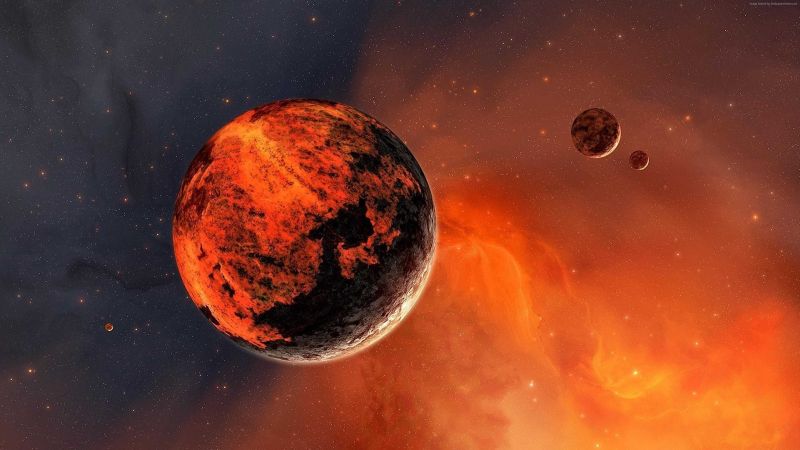 Contrary to popular belief, when meeting with aliens, people are more likely to welcome them than to panic, according to a study recently conducted by American scientists.

The hero of Herbert Wells in the science fiction novel War of the Worlds described his reaction to the invasion of the Martians: “The fear I felt was not rational fear, but panic horror.” But, despite such disturbing images by the fantasy of meeting mankind with extraterrestrial beings, in real life people will most likely welcome them with open arms rather than panic.

Professor Michael Varnum of the Arizona State University presented the results of the study at a conference of the American Association for the Advancement of Science in Austin, Texas. He explained that his speech is about extraterrestrial microbes, since we are most likely to find them first (if at all we find something).

To study the public’s reaction to aliens, Varnum and his colleagues analyzed media materials that are devoted to discoveries that testify to the existence of extraterrestrial life. Among them, NASA’s statement about the possibility of having a microbiological life form on the Martian meteorite and the results of the latest study of the star Tabbi.

Star Tabbi is a star in the constellation Cygnus. It is located 1480 light-years from the Sun. Anomalous changes in the luminosity of the star allowed scientists to put forward a hypothesis about the existence there of a highly developed alien civilization.

Also, scientists analyzed the answers of 500 participants in the online survey.

The results showed that in most cases people reacted positively to reports of extraterrestrial life. Scientists note that the answers were not dependent on the age, sex and income of respondents.

Professor Lewis Dartnell, an astrobiologist from Westminster University, positively perceived the results obtained by colleagues: “It is gratifying that this study showed that people are likely to be delighted with the discovery of microbial life outside the Earth. We are unlikely to ever encounter intelligent aliens in our Galaxy, but there are already a number of upcoming missions that will detect the signs of bacteria on Mars. “