How and why do females of some fish turn into males 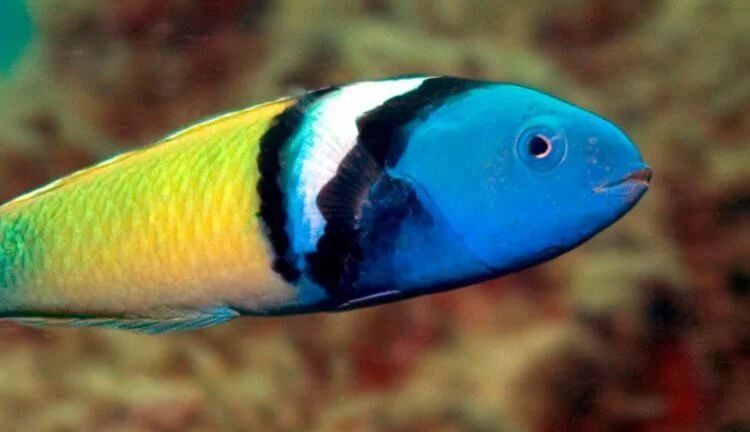 Practically all of us are convinced that the sex of each living organism is determined in the course of development in the womb and lasts for a lifetime. However, in nature there are about 500 species of fish, which, if necessary, can change their sex and transform from females into males, and vice versa. How and why they do it, for scientists still remains a mystery, but a group of researchers from New Zealand was finally able to answer this question. They explained this process on the example of fish called blue-eyed talasoma that inhabit the Caribbean Sea.

These tropical fish live in groups in which there are several females and only one male. The male is distinguished from them by the blue coloring of the head, and is mainly engaged in the search for food and the protection of females from predators. Such a lifestyle is very dangerous, so males are often lost or die, so one of the females, willy-nilly, has to turn into a male and take her girlfriends under her protection.

Why do fish change their sex?
A change in sex occurs in a record-short period — the female acquires a courageous character in a matter of minutes, and the color of her head changes in a few hours. Her ovaries, in which the female sex cells are formed, the eggs, turn into the male testicles in just 10 days, and begin to produce sperm. 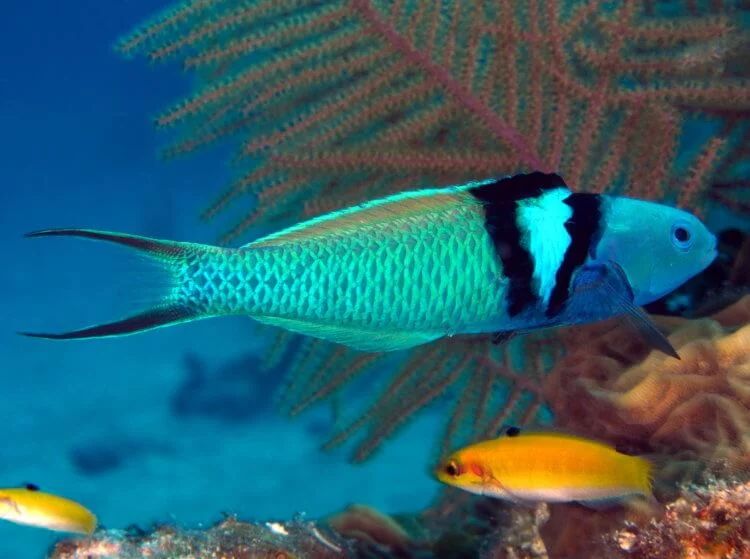 Scientists have long been unable to explain exactly how this process takes place, but now the secret has finally been revealed. The researchers conducted an experiment in which they independently removed males from several groups of fish and thus forced the females to change their sex. During this process, scientists carefully monitored all the changes occurring inside the fish’s organisms.

They believe that after the disappearance of the male, the females begin to experience great stress, due to which the cells of the female genital organs begin to die rapidly. At the same time, male cells begin to be produced in their organisms, from which later male organs are formed. During all these processes in females, respectively, the appearance and character begins to change.

What kind of fish can change the floor?
According to researchers, the same processes occur in organisms and other amazing fish that can change their sex. The most famous representatives of such species are clown fish, but in their groups, sex change occurs with exactly the opposite. The fact is that most of them are born males, and the main fish in the group are large females. When the main female dies, one of the males changes its gender to the female. 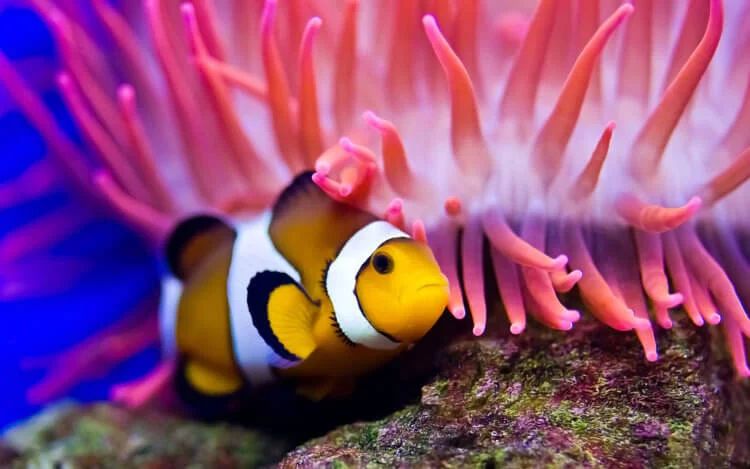 After the publication of the research results, scientists appeared who disagree with them. For example, Professor Matthew Grober of Georgia State University wondered why fish do not change their sex when they experience daily stress? In his opinion, scientists from New Zealand clearly missed something, and the process of changing sex also starts for some other, unknown reason at the moment.