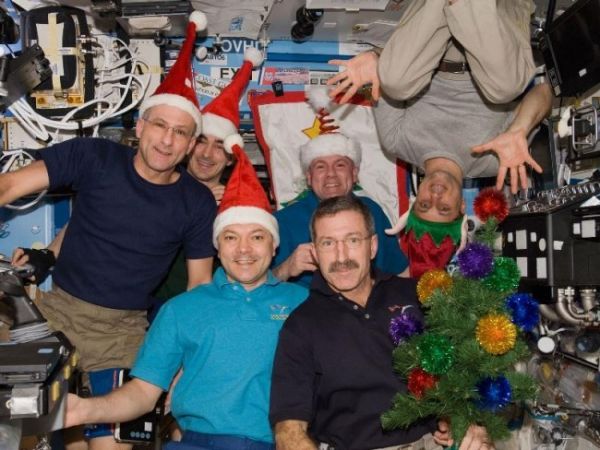 There is a video on how to ISS celebrated New year. Details were described Russian cosmonaut Andrey Borisenko.

With the tree, but without Olivier

The video was created in the framework of the project “Space 360”. The footage was taken on a panoramic camera, so while browsing you can change the angle of view – this will allow us to consider the ISS to the smallest detail.

Video Borisenko congratulated the inhabitants of the Earth happy New year. It’s vacation time at the station came to an end, and the astronauts returned back to work.

Comments noted that last year the tree on the ISS were beautiful. Also astronauts sympathized that the ISS was not Olivier and other traditional attributes of the Russian new year’s table.