How could the living come from the non-living? 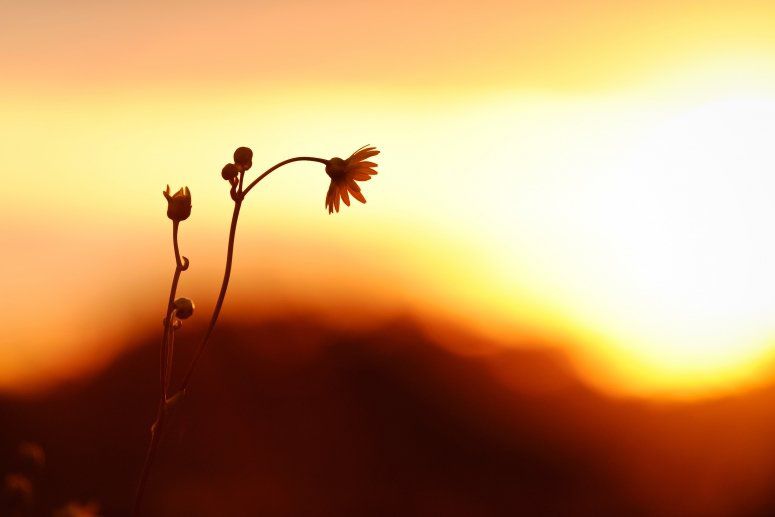 Combining theoretical and experimental methods, scientists at the University of Wisconsin-Madison, UW-Madison, USA, are trying to understand how life could have originated from non-living matter. Researchers conduct experiments to test the idea that chemical reactions, similar to biological reactions, could occur under certain conditions.

According to David Baum, head of the department of botany at UW-Madison, early life could be based on a primitive metabolism occurring on the surfaces of mineral grains. Many key reactions in modern cells go on iron-sulfur catalysts. This may be due to the “genetic memory” of organisms about those times when the first reactions related to metabolism proceeded on the surfaces of crystals containing iron and sulfur.

A typical mineral, including iron and sulfur, is pyrite, or iron pyrites. In their experiments, Baum and co-workers mix microscopic grains of pyrite with a source of chemical energy and the simplest molecular “building blocks.” Tubes with these suspensions mechanically swing on a special device, reminiscent of a swing, in the laboratory, and small groups of chemical compounds associated with the surface of the mineral, begin to assemble into aggregates and help each other produce new chemical compounds. If this assumption is true, then such molecules will “colonize” other mineral grains that are not yet “populated” by them.

This project recently received funding from NASA for $ 2.5 million. The project also proposes to determine the possible source of information about the direction of “selection” of naturally synthesized molecules, different from the known “storehouse” of genetic information in living organisms – DNA molecules.