How did the pieces of Mars appear on Earth? 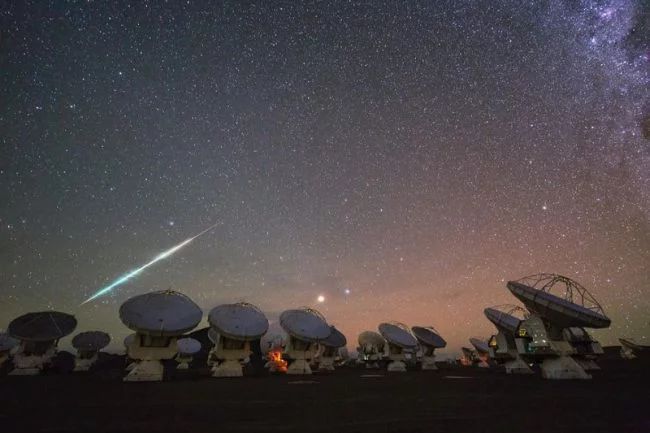 When the planets revolve around the sun, separated by a good distance, we think that they do not touch at all and do not exchange material. The solar system may be a cruel place in which asteroids fall and comets fly, but the planets themselves seem too big and massive to somehow participate in it. When large energy shocks affect your planet, the worst thing they can do is to make a hole, leave a crater and cover the world with dust and debris.

But sometimes, if the blow is strong enough, he can throw all the debris into space. Many of the satellites in our solar system, including the satellites of Earth, Pluto and Mars, were created from the confluence of this garbage after a giant impact. Some of the debris fell back onto the planet, while the rest of the matter was ejected from the entire planetary system.

In practice, we know that this is so. Pieces of Mars were found on Earth, and new ones fall on our world every few years.

The science of meteorites is beautiful and interesting. More than 61,000 pieces of extraterrestrial rock were discovered on Earth. The solar system is a diverse and intricate place, and every body that has ever fallen on it or from which we have taken samples is somewhat different from the others. Rocks on the surface of Venus are different from those found on asteroids, comets, Mars and Earth. In fact, they all differ in composition among themselves, just like the rocks that we saw on various satellites that we visited, like the satellite of Titan Saturn. 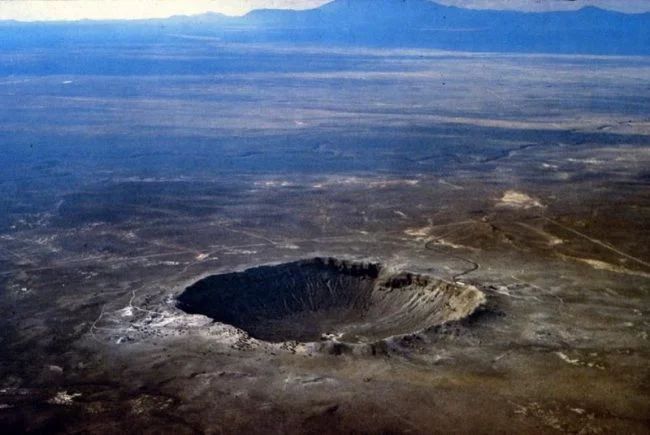 The only rocks that, as far as we know, have a similar composition are the rocks of the Earth and the Moon. The similarity between terrestrial rocks and lunar patterns speaks in favor of a gigantic strike in the early history of the solar system, which led to the appearance of the moon.

In the case of any stone on Earth, regardless of its origin, we can analyze what elements of the periodic table it consists of, and also what the ratios of the isotopes of these elements are.

For example, one of the remarkable evidence that the great extinction event 65 million years ago began after the fall of an asteroid is a layer of ash that is found all over the world, because the ash of that time contains 10 times more iridium in density than any rock on Earth. . For asteroids, this is quite natural, so we consider them the main prerequisite for the extinction of dinosaurs and the flourishing of mammals. 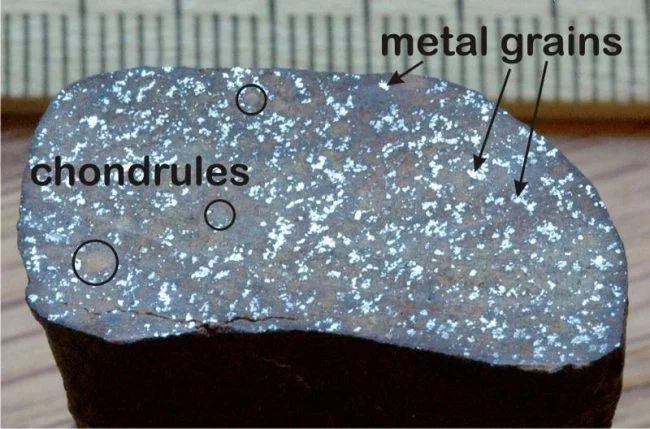 Objects that fall on Earth, however, are in a separate category. Instead of wandering in space, they travel through the solar system and collide with our world, with many of them falling to the surface and leaving footprints. These meteorites are of various types. They have different densities, different compositions of elements and different geological features inside. Most meteorites are stony and contain small rounded particles consisting mostly of silicon inside. These types of meteorites are known as chondrites, and they account for 86% of all meteorites. Another 8% are also stony, but without these melted particles of silicon inside: achondrites. Another 6% are iron meteorites, a mixture of stone and metal. 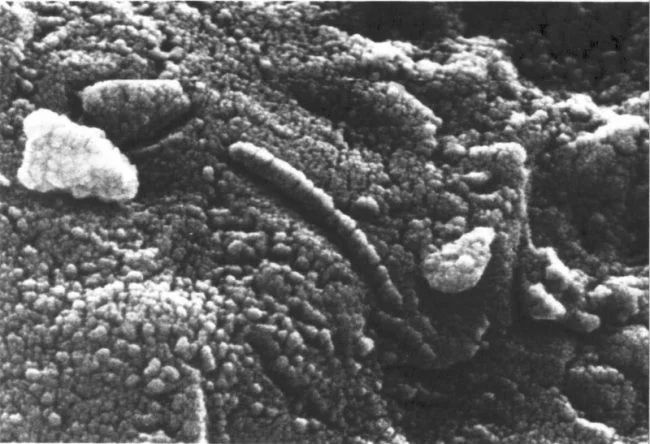 And although this includes all the meteorites that we have ever found, they are not created the same or even typical. Some of them are even strange. Separately, there are three different types:

Shergottites: volcanic rocks, rich in both magnesium and iron, with different sizes of crystals and the content of minerals inside and, apparently, crystallized recently, perhaps only 180 million years ago.

Nakhlity: these are much older, formed between 1.3 and 1.4 billion years ago, also in the process of volcanic activity. They are rich in augite mineral and contain evidence that they were flooded with liquid water about 620 million years ago.

Chassinites: these meteorites are almost exclusively made of mineral olivine with the addition of pyroxene, feldspar and oxides. They contain noble gases, which are different in composition from the Martian atmosphere, which indicates their origin in the mantle of the planet.

All three of these types differ markedly from other meteorites found on Earth, but have an elemental and isotopic generality. The ratio of oxygen isotopes in them, in particular, differs from the ratio in other meteorites, and they also have an earlier formation time. For a long time, scientists suspected that they might have a similar origin, which distinguishes them from more typical meteorites.

In 1976, the Viking landing modules brought us information about the surface of Mars, including information about the Martian atmosphere and rocks found on the surface. The similarities were striking and many thought that all these three types of meteorites were from Mars. But the real proof appeared in 1983, when sharpened gases were found in a glass formed in the process of the fall of one of these shergottites, and these gases corresponded to those found by Viking on Mars.

In addition, we can tell how long they traveled, based on their contacts with cosmic rays, the duration of which was from 730,000 years to 20 million years. In any case, the formation of these meteorites on Mars occurred relatively recently, in terms of geology, and when they hit Earth, mammals were already dominating the planet.

There is no need to be an asteroid in size that killed dinosaurs in order to throw material from the planet, and these attacks obviously occurred often enough to transfer material from one planet to another within the solar system. Approximately 0.3% of all meteorites that have fallen to Earth are of Martian origin, which gives food to reflections on the origin of life – perhaps it came to Earth from Mars or other planets of the Solar System. People have not yet been on another planet, but thanks to natural processes other planets regularly visit us. Pieces of Mars are found all over the planet. If we try, we may find pieces of Earth on other planets that we have yet to visit.