How do plants adapt to cold? 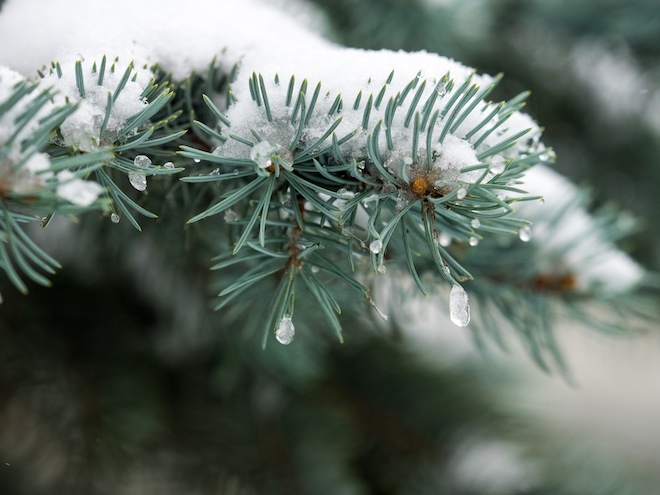 A group of researchers from the University of Minnesota collected data on how plants overwinter, and received a so-called evolutionary tree, which shows which biochemical mechanisms are used. The research results are published in the journal Nature.

Professor Peter Reich, together with his colleagues, identified three main mechanisms that have emerged in plants in the process of evolution to cope with the cold. The first is the discharge of leaves to the cold season, in order to shorten the ways in which water usually moves from roots to leaves. The second is the transformation of leaves into thinner needles in coniferous plants in order to minimize the risk of air bubbles forming in the leaves on the cold. The third mechanism is waiting for the cold season by getting rid of the ground part of the plants. Many herbs and shrubs do this, leaving only tubers or seeds on the surface.

Using systematized information, scientists created a database of 49,064 plant species, and more than 32 thousand of them entered the evolutionary tree, illustrating the mechanisms of evolution. As scientists say, in the coming decades, this information will help build models of changes in the vegetative systems of plants associated with climate change.