How does a wasp turn ants into zombies? 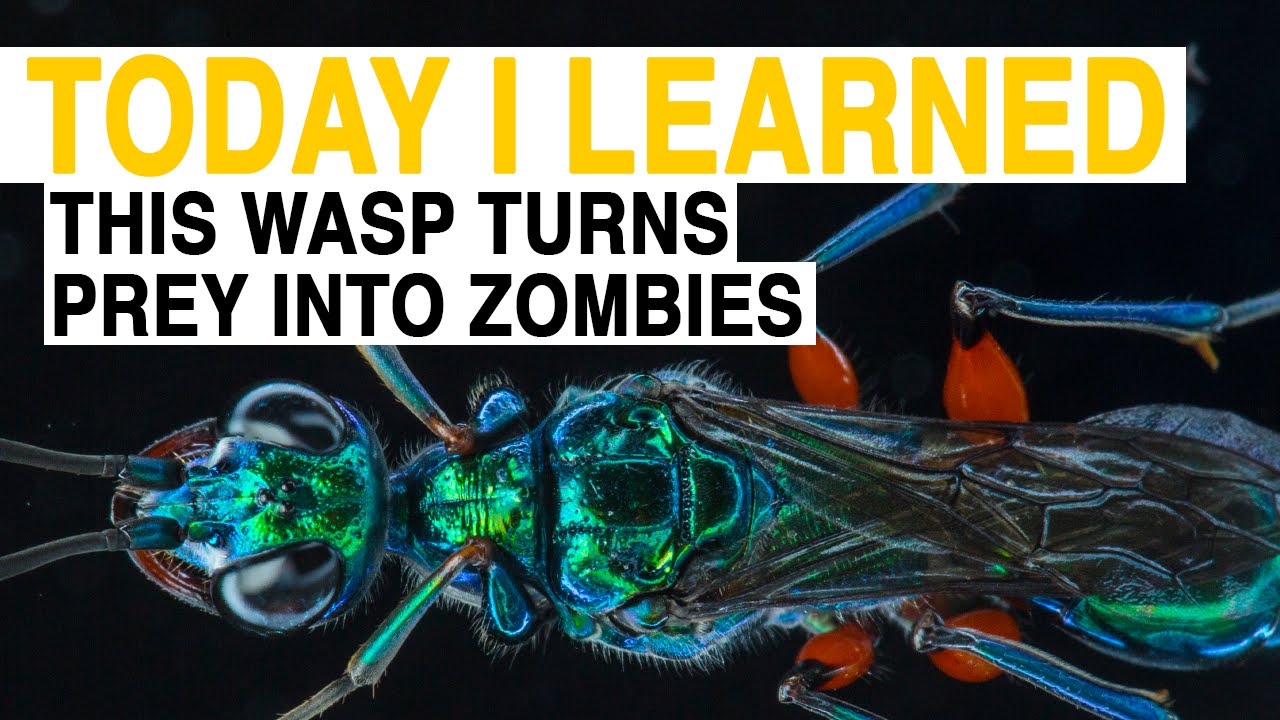 An eerie video demonstrates how a wasp attacks a cockroach and uses poison to turn its prey into a living dead man.

The poison that the wasp enters into the body of the cockroach with the help of a stinger, literally turns it into a zombie. The fact is that the receptors that participate in the initiation of the movement are paralyzed and, although the cockroach is still able to move, it loses the ability to make independent decisions. Then an ominous wasp drags the insect into its hole, where it lays eggs in his body. The poison slows the metabolism of the prey, as a result of which it remains alive for at least a week and turns into a source of fresh food for the wasp larvae that will hatch after a couple of days.