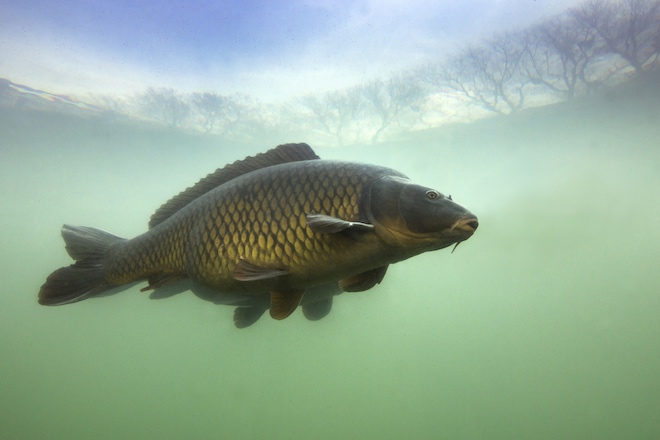 Climate change affects the spread of invasive species through their response to 3 factors.

The first is the physiology of species. In the case of plants, these are requirements for temperature, humidity, sunlight and the number of days for the flowering or ripening of the fruit. These factors are called abiotic. How does the climate influence abiotic factors? As a rule, species react to climate change by moving to the North or South Poles, away from the equator, or to the mountains. The second way to respond to warming or cold snap is the shift in the timing of flowering, budding, and fruit ripening.

The second type of factors is biotic. In this case, the health of species depends on the absence or presence of a particular pathogen, parasite or any other living being that changes the habitat of a plant or animal. For example, a long and frosty winter kills some of the larvae of some harmful insects. If the winter is warm and the pests survive, the trees suffer from the bark of which they feed.

The third factor is access. For example, in 1300 dandelions could be found only in Asia. But the development of travel has allowed dandelions to spread almost all over the world, except Antarctica, along with people. The oceans were no longer a barrier to them.

Scientists at the University of Kansas (USA) have developed a computer model called “Layfmepper.” Simulation shows how species on the planet will propagate under different climate scenarios. This helps researchers understand under what conditions and what kind of capture a certain territory, and what to do in this case.