How does environmental change affect the migration of people? 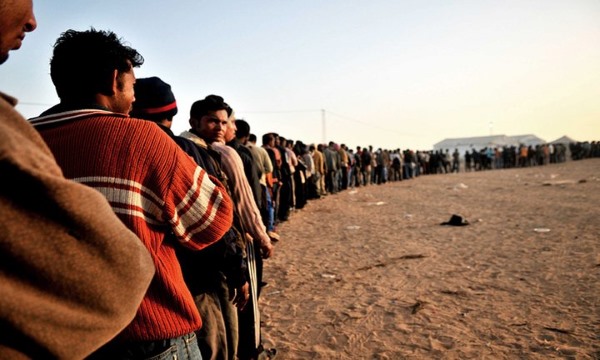 New maps published by the University of Cincinnati were originally created to better understand the history of migration from Central America to the United States, but as a result, maps of the world have appeared, showing dramatic changes in the landscapes of the planet over the past quarter century.

For this, satellite information from 1992 to 2015 was analyzed. Next, the scientists divided the Earth’s surface into 9×9 km squares, added data and built colorful diagrams and map maps. The maps tell the multi-faceted history of the planet – from the loss of wetlands to the depletion of water bodies, from deforestation in the tropics and temperate rainforests to the expansion of agricultural areas. Here are some specific examples. 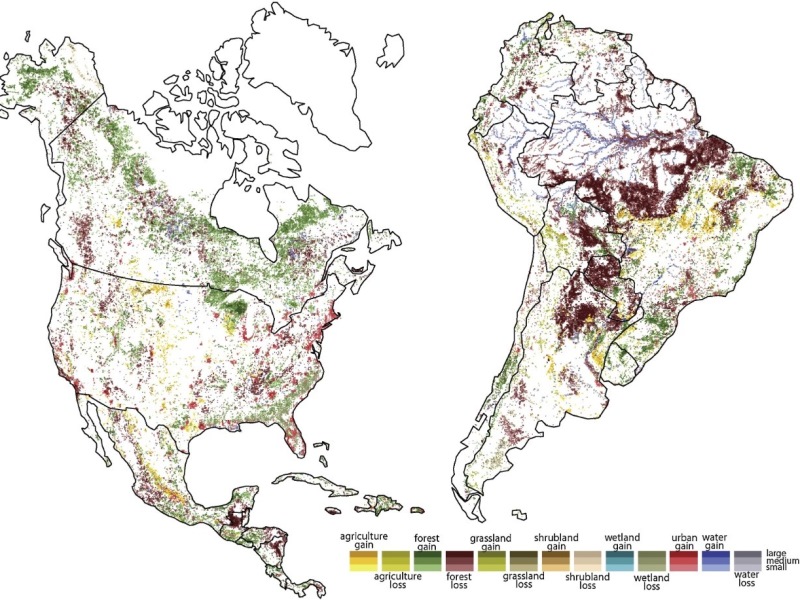 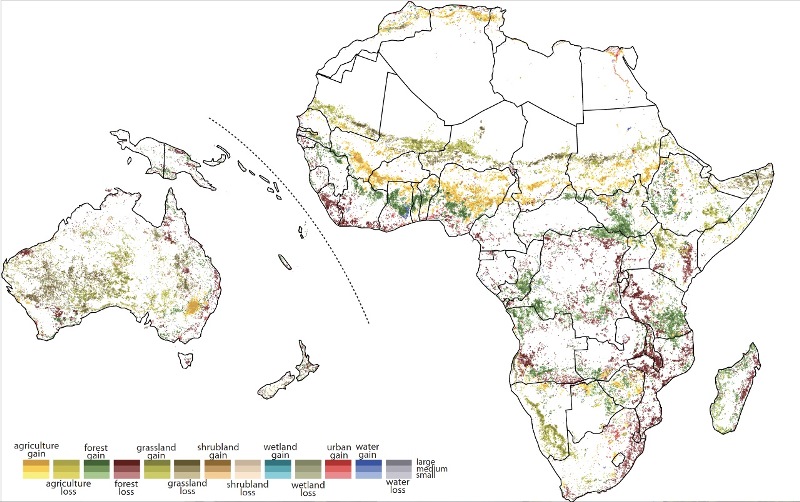 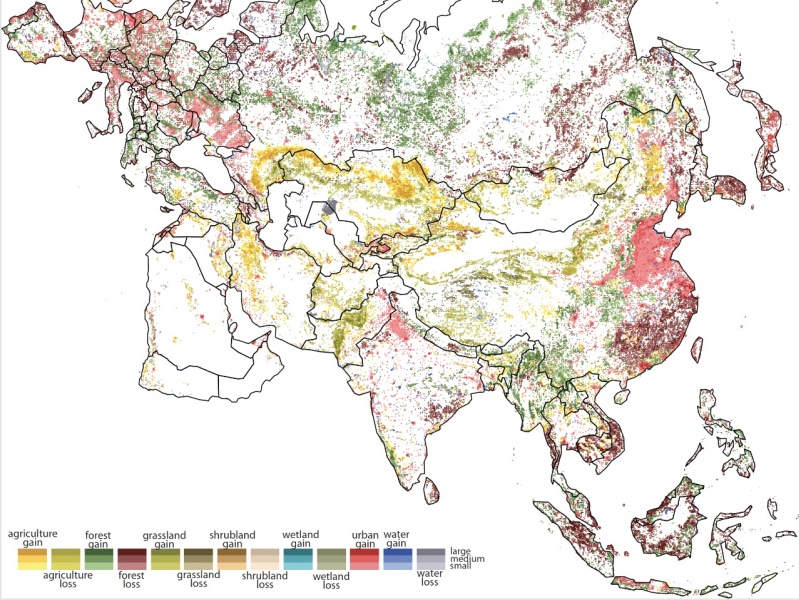 Maps show a huge loss of forests in Central and South America and wetlands in the southeastern United States. At the same time, there is a powerful urbanization in North America and Europe. It is around megacities that the most ambitious and obvious examples of land use change are observed. Over the past 24 years, the Sahara desert has increased in size: the former flowering areas have turned into a desert because of rising temperatures. In general, over a quarter of a century, 22% of the territories on the surface of the planet have changed dramatically.

Specialists from the American University comment that all these changes affect migration patterns. In addition to the permanent effects of climate change, the anthropogenic factor directly affects the change of residence. For example, today in the US there are caravans of people from Guatemala. And in this country the forest has practically disappeared, because it is used in colossal quantities as fuel and for production needs. According to scientists, this is one of the reasons for the large number of migrants.

With the help of the maps created, they are going to predict the next waves of environmental refugees around the world.