How does the diet of pets affect the climate? 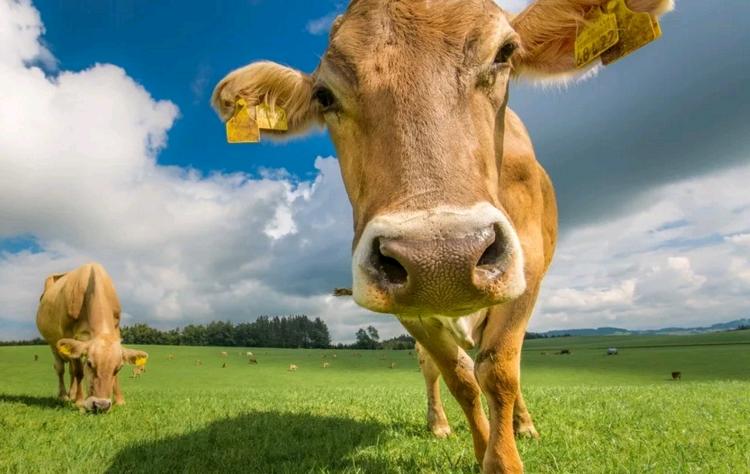 Replacing a small portion of food for livestock, pigs and chickens with protein products of microbial activity will help reduce agricultural greenhouse gas emissions by 7%.

The main culprits of global warming today are greenhouse gases. The increase in their concentration in the atmosphere over the last century has led to noticeable climate changes – the past year of 2017 was among the three hottest in history. One of the sources of greenhouse gases is agriculture. Deforestation to increase the area of ​​arable land leads to the disappearance of sinks of carbon dioxide, and as a result of nitrogen fertilization, nitrogen oxide and ammonia are formed, which can cause tropospheric smog or ozone depletion.

The scientists decided to find out how the decrease in the amount of feed for cattle, chickens and pigs will affect the emission of greenhouse gases. For this, they proposed replacing cereals (oil crops and legumes) with protein from unicellular organisms. These are protein products that are produced by a monoculture of microorganisms, for example yeasts, bacteria or fungi, and are used as food additives to the ration of animals. To produce them can be used carbon dioxide, methane, as well as sugar and starch.

A computer simulation was performed in which a part of the animal feed was replaced with single-cell proteins. It covered the period until 2050. To produce 2-4 kg of protein per cubic meter per hour, scientists suggested using bioreactors, similar to those used in the food industry. In total, 48 scenarios were analyzed, in which various nutrient media for microorganisms and conditions were considered – for example, complete or partial replacement of cereals for protein.

According to calculations, by 2050, it will be possible to abandon 10-19% of plant food in favor of the protein of unicellular organisms, and this will reduce agricultural emissions of greenhouse gases into the atmosphere by 7%. The methane emission will decrease by 8%, and the arable land area – by 6%.

Technologies that make it possible to produce protein on an industrial scale exist today. Researchers hope that the benefits to the climate of bacterial proteins will force states to pay attention to this technology.