How does the method of editing the genome CRISPR 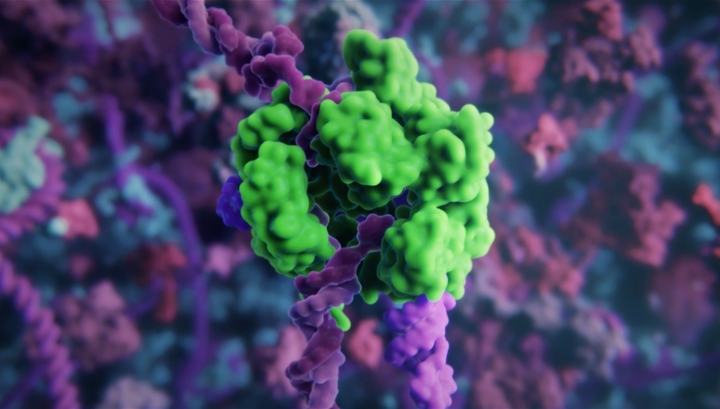 Researchers who are engaged in editing genes and using revolutionary CRISPR technology for this purpose try to explain as maximally as possible how the famous “molecular scissors” act.

But, as usual, it is better to see once. Therefore, many specialists today are engaged in visualizing a unique technology.

Recall, not so long ago the process of editing the gene was first filmed on video. Now the company Visual Science, which deals with visualization, communication and education in high-tech areas, with the support of Skoltekh has created scientifically reliable 3D animation about the CRISPR genome editing system.

The animation shows real molecular structures, as well as the work of native (natural) and genetically engineered CRISPR-complexes. The authors note that the exact models of the bacterial cell and nucleus of the human cell have been used. 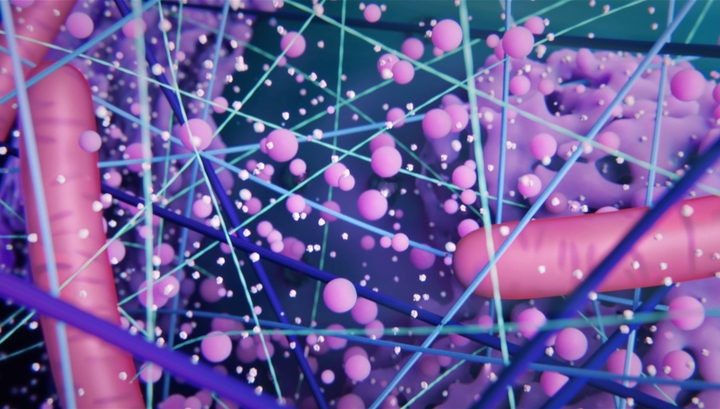 The animation received positive reviews from the world’s leading experts on CRISPR from various universities and research centers. Many of them emphasize that this is an excellent educational material that can be used to explain the CRISPR device and principles of editing the genome.

“Molecular animation greatly facilitates the demystification and explanation of complex biological systems. With stunning visual imagery and attention to detail, Visual Science and SkTech have been able to convey the dynamics of the CRISPR-Cas proteins, and have demonstrated the possibility of using these proteins as research tools, “commented Jennifer Doudna, professor of the Department of Molecular and Cell Biology and chemistry at the University of Berkeley (USA).

“Attention to detail, beautiful images and detailed information on the mechanisms of CRISPR-Cas. A good example is how to visualize complex biochemical processes at the molecular level, “said Emmanuelle Charpentier, director of the Max Planck Institute for Infectious Biology in Germany.


Recall that the CRISPR system is based on a molecular antiviral mechanism, peeped by bacteria. Its key component is borrowed from unicellular enzyme Cas9. It is governed by a hydrologic RNA that points to the desired region of DNA, and the chain is cut at this point.