How does wealth affect a person? 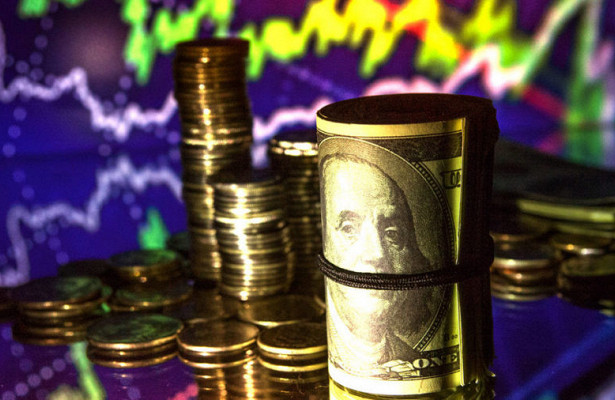 Scientists from the University of Glasgow conducted a series of experiments and found out that people are able to determine a person’s income by the eyes and mouth. Moreover, the accuracy of guesses reaches 68%.

Researchers showed subjects black and white photographs of 160 men and women. Half of them had annual income of $ 150 thousand (approximately 9.6 million rubles), while the other half had less than $ 35 thousand (2.2 million). The facial expression in the photographs was neutral in one experiment and positive in another.

In the second case, it was more difficult for subjects to determine the level of people’s income in photographs. But in the first it was possible to do this with an accuracy of 68%.

According to scientists, the subjects were more focused on the eyes and lips of people in the pictures. Researchers noted that the neutral faces of the rich, in a subjective sense, reflect happiness and well-being. It also turned out that it takes about half a second to determine people’s income level.