How extension of life will influence society? 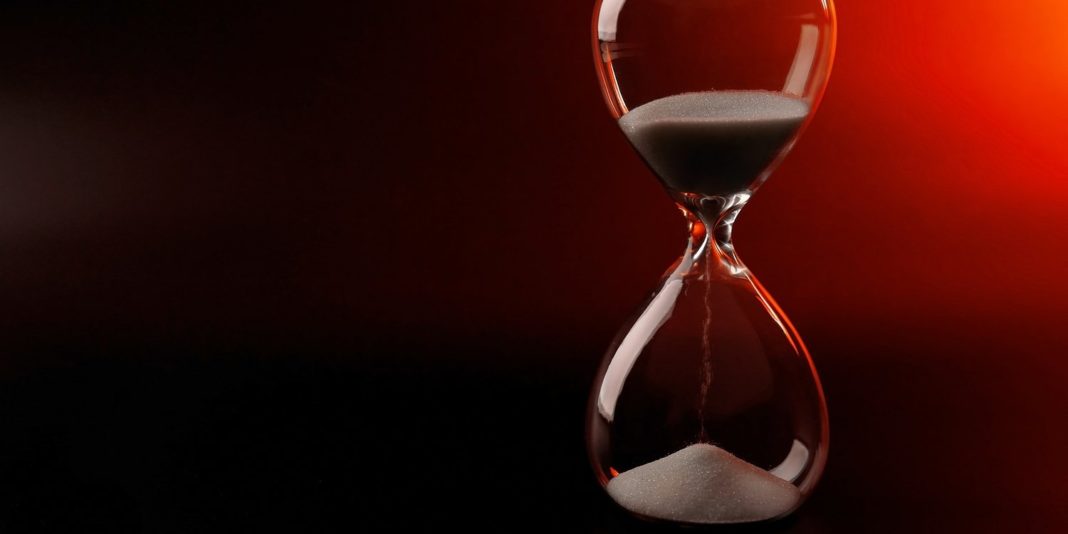 Actually, this question already not fantastic. Literature on aging is complete of methods which can increase life expectancy by 20-40%, at least at laboratory animals. Such measures as restriction of caloric content, рапамицин and метморфин were studied within many decades for the anti aging capabilities. Though there are certain discrepancies in their efficiency with primacies, the biomedical community in general meets in efficiency of results.

Moreover, new inventions continue to appear. Over the past few years research teams showed anti aging forces of young blood more than once. However, as well as confuted opinions in this respect. Last week in Nature the research in which established that elimination of old cages at mice increased their life expectancy by essential 30% was published.

FDA recognizes aging as a disease and grants permission for carrying out the first clinical testing concerning aging, and people, seemingly, will begin to live to the mafusailovykh of years soon.

However, perhaps, it is time to stop and think. Increase in life expectancy for mankind in general is how useful? Whether the pursuit of immortality can be the self-inspired imagination distracting us from pressing problems?

What shall be our choice: to accept the end or to cure aging finally? Whether enough long there lives a person?

Not so long ago Intelligence Squared pushed off the philosopher’s foreheads with the sociologist and two scientists that those discussed this loaded question. Against the idea that life expectancy now rather long, Aubree di Gray, the chief scientist of research fund SENS, the famous biophysician-gerontologist, and doctor Brian Kennedy, the president of Institute of researches of problems of aging of Buck acted.

This group was objected by doctor Ian Graund, the philosopher from University of Newcastle, and doctor Paule Ruth Wolpe, the director of the Center of Emory of ethics and being биоэтик NASA.

Debate which was extended slightly less than two hours were very interesting.
The limited term of life does us by people

Opposing movement of gerontologists, Graund and Wolpe chose sociological and philosophical approach. The question not in whether prolongation of life is possible, and whether it in principle is necessary for science, is said by Wolpe.

According to Wolpe, searches of immortality are no other than “some kind of narcissistic imagination”, a part of more general misinformed vision of a scientific and technological utopia. We have an idealized idea of how the technology changes bases of human nature and our society to the best, but it doesn’t have no proofs, Wolpe says.

All want to live longer, but whether it is good for society? Whether “Longer life does the world better, kinder?”, asks Wolpe a rhetorical question. I don’t think so.

As people become more senior, they often become more conservative. If the generation of times of a civil war was still here, Wolpe says, there would be civil laws such what now?

Young people introduce the new ideas, and in disappearance of old generation evolutionary wisdom is pledged. If we considerably increase life expectancy, we in fact will destroy generational change which occurs eventually, he says.

There are also socioeconomic consequences. Not all will be able to afford the treatment prolonging life; most likely, 1% of people will be “long-livers”.

Graund agrees with Wolpe, but offers even more provocative argument.

We, in fact, speak about the value of life, he considers. Human life is, in fact, limited life, and eternal life will nullify the value of its duration and the person in itself. Death will organize our life. As we are waited by the inevitable end, we build for ourselves the schedule: when to settle when to bring children when to retire. Being people, we make decisions, proceeding from the most important value: time. Time is our most precious resource.

The choice how to spend this resource, does us by certain people. Provide if you could live forever. Unless you wouldn’t try to try everything in this life, would decide to live life with someone one, would make important vital decisions in general?

Without settling in life, without taking root, people lose themselves.

Graund compares story of an arch of human life with the movie.

“Movies which have no ending also lose the middle and the beginning. These are not movies any more”, he says. Human life in the same way: long life will destroy history of the person.

Increase in life expectancy — our social and moral duty

Dee Gray and Kennedy considering that they prolongation of term of life — the standing purpose, adduce practical arguments: increase in life expectancy will also lead to increase in duration of healthy life that in turn will reduce the social and economic cost of senior care by people.

Researches of laboratory animals allow to assume that if we achieve increase in life expectancy from people, we not only will longer live, but also probably also to spend the most part of our twilight years without signs of diseases.

Last year FDA, at last, recognized aging as frustration which medical the community can and, perhaps, will be able to cure, Kennedy says. This long-awaited paradigm shift.

We know that life expectancy increases approximately for one year through everyone four, Kennedy says. But duration of healthy life doesn’t grow with the same speed. People spend a lot of money for health, and the most part — for the last six months of life.

Still medicine it was concentrated on treatment of age diseases — diabetes, cancer, dementia — one by one, with small success. It is not the best approach.

Nevertheless, when we look at a general landscape of health care, the age is the major risk factor for chronic diseases. Aiming at aging, the medical community hopes to delay one of the most serious — if not most — murderers. 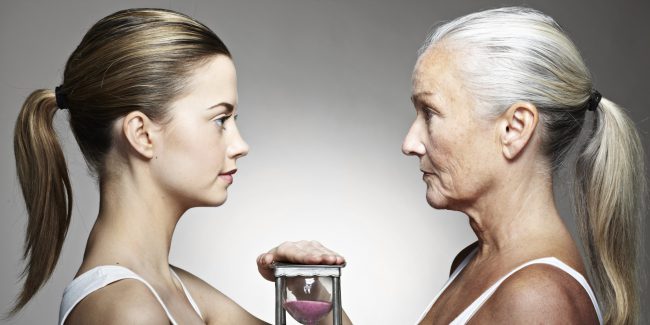 Continuation of life will do good to society.

“We in an era of eras”, Kennedy says. Now on the planet there are more elderly people, than was ever, and some sociologists call our present condition “a silver tsunami”.

People, as a rule, retire up to 70 years for the reasons of health, family obligations or desires to give up work and to enjoy life. But if we increase life expectancy, healthy life, these people will be able to work longer and to give to society more, Kennedy considers.

This group also considers that tightening of death wouldn’t lead to an aggravation of a global overpopulation.

“The birth is geometrical, but death is linear”, Kennedy says. Data make it clear that more developed countries have less children, and long life accompanies high numbers of the population.

Though the majority of arguments of di Gray and Kennedy biomedical, di Gray expressed thoughts of the team philosophically: unless it is not our obligation — to prolong life to the descendants?

Today we face the choice whether it is worth waging war with an old age or not, he says.

There are no doubts that if to try to solve a problem, you will quicker come to the decision. And as we are on the verge of scientific break, di Gray considers that we have a moral liability to look for methods of prolongation of human life and to give to our descendants the choice, to use them or not.

“Whether really we want to doom all mankind to amazingly short life only because decided that it can not be pleasant to society?”, di Gray asks a question.

Prolongation of life, as well as any other previous scientific and technical break, can bring both advantage, and harm. People are afraid of all new. But it doesn’t mean that it is necessary to refuse science.

“In this process it is obvious more, than just there is more life”.