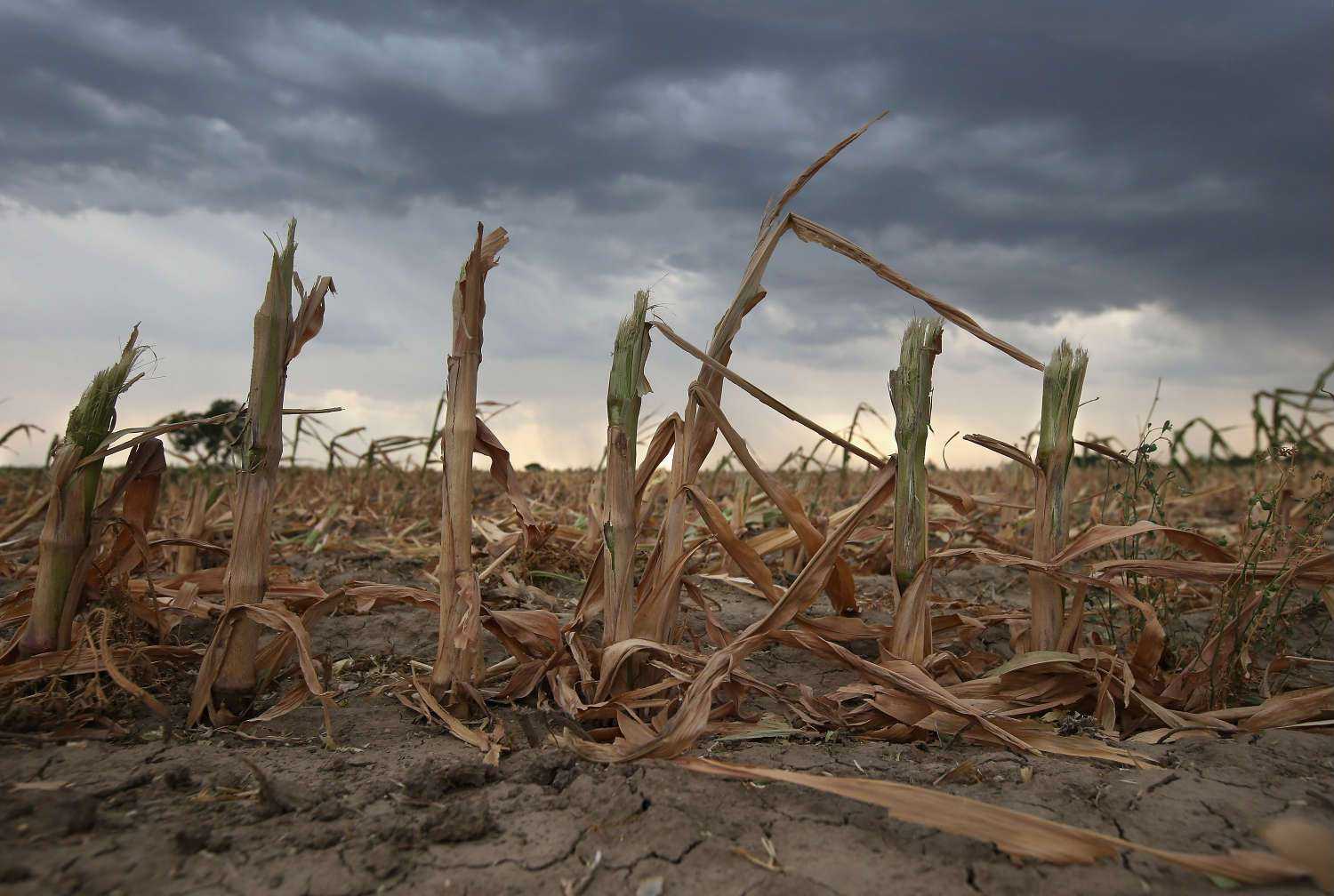 According to researchers, global warming will increase the spread of many diseases and lead to an increase in the number of “climate refugees”.

Scientists from 24 research organizations around the world have prepared a report on the impact of global warming on human health. According to the report, the increase in temperature will lead to a wide spread of a number of diseases and will increase the number of “climate refugees”. The results of the study are published on the Lancet Countdown project website.

Representatives of the World Health Organization and the World Meteorological Organization, as well as scientists from various universities of the world participated in the preparation of the document. The report unites studies of 40 health indicators of the world’s population.

The authors of the works conclude that hundreds of millions of people have already suffered from the consequences of global warming.

Researchers found that between 2000 and 2016, the number of people exposed to high temperatures increased significantly. Among them, there are 125 million more elderly people: for their health, heat poses a particular danger. Also in the world there were more victims of hunger caused by climatic reasons. This indicator is measured in 30 countries, where the food of the population depends largely on local products. In 1990, 398 million people received insufficient food in these countries, in 2016 this number increased to 422 million. The indicators are increasing not only because of climate change, but also because of the growing population of the Earth, as well as the gradual aging of the population of many territories.

The spread of many vector-borne diseases is growing. These diseases are transmitted with the participation of carrier organisms (insects or mites). For example, the probability of spreading “dengue fever” from the early 1950s increased by 9.4%. This indicator is growing, because due to warming, the area of ​​the disease carriers, mosquitoes Aedes aegypti, is increasing.

According to scientists, by the end of the century more than a billion people can become “climate refugees”. Already, residents of some regions are forced to move because of constant rains or an increase in average temperatures. These changes are reflected, for example, on farmers – weather changes have a direct impact on their incomes.

On October 30, 2017, the World Meteorological Organization published an annual bulletin informing about the concentration of greenhouse gases in the atmosphere. The level of carbon dioxide was a record high.