How light passes through opaque materials? 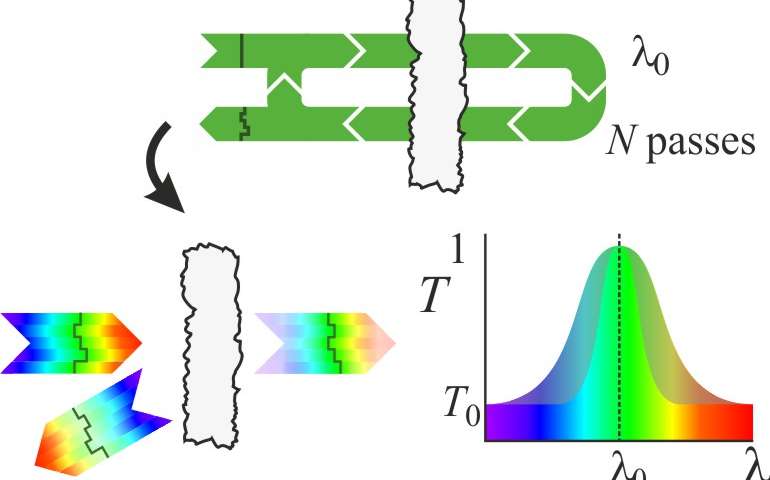 How to force light to pass through opaque material? It appears, put in wave front. It was proved recently by physicists from the Utrecht institute of nanomaterials and Tvent’s university in Holland.

Usually in case of a meeting with an uneven surface — such as human skin, for example — the part of the world dissipates that does a surface opaque. However in some materials there are “secret tracks” through which light after all penetrates.

Explicitly to study such “tracks”, scientists illuminated different materials and documented data on how light was scattered or didn’t dissipate in case of contact with them, and then did the same, directing light to the opposite side of a fragment of material. A peculiar playing with light tennis turned out.

It turned out that ability to pass through opaque materials depends on the form of wave front — a surface which wave process to this timepoint reached. At waves of different length the optimum form of wave front. If to leave the form of a surface same, and only to begin to change wavelength, less and less light will penetrate свозь an object.

Knowing about this dependence, scientists could trace “ways” which light uses, passing through opaque materials.