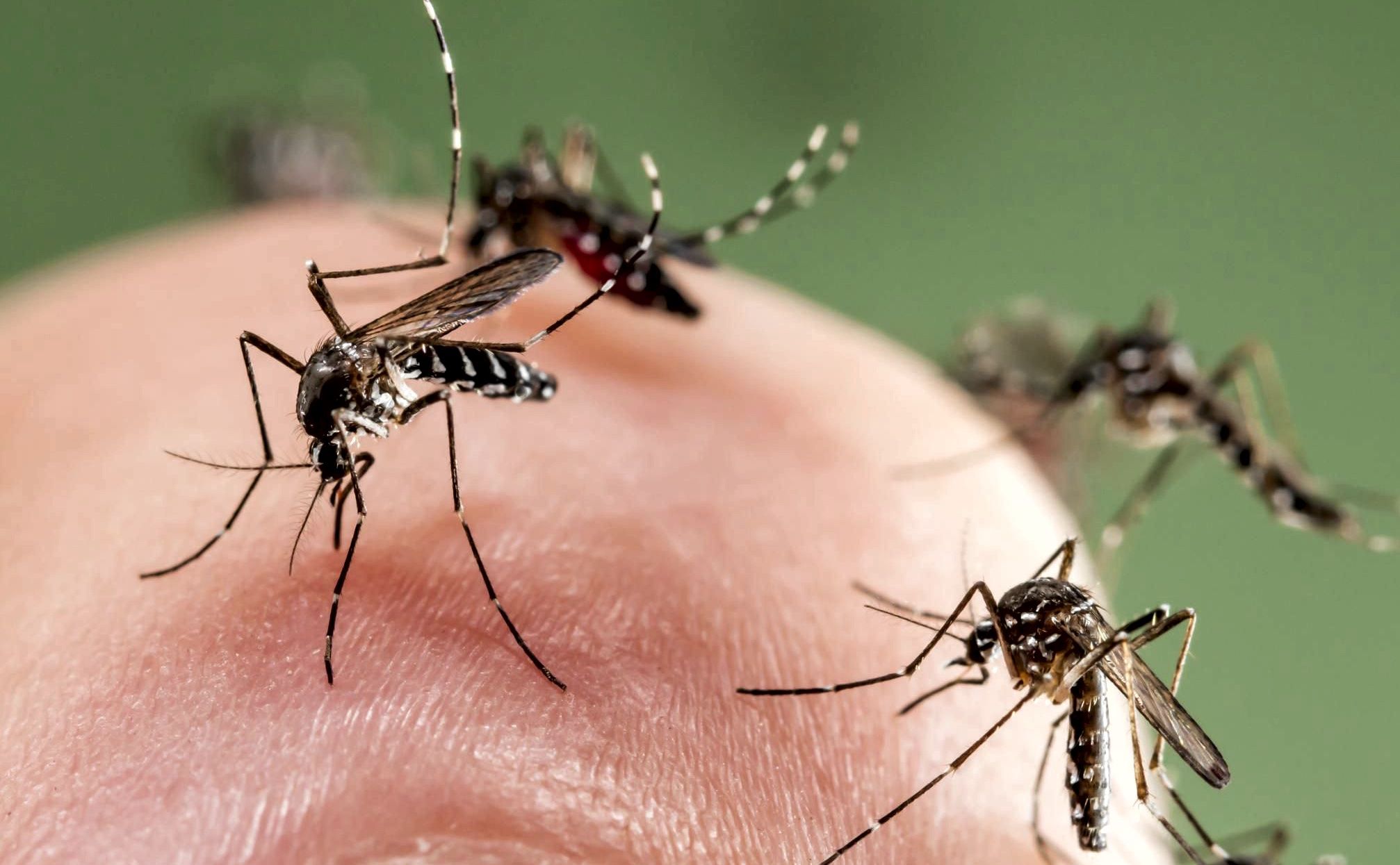 The mosquito bite leaves behind not only a desperately itchy wound on the skin. Experiments show that even if the insect does not carry any diseases, its saliva interferes with the functioning of the immune system – after the first bite.

Despite the horror that can be instilled by the attacks of sharks or crocodiles, mosquitoes, which are the carriers of many dangerous diseases, including dengue fever and malaria, remain the most deadly for humans. According to the US Centers for Disease Control and Prevention (CDC), one third of the world’s population lives in areas at risk of such infections.

Professor Baylor College of Medicine Rebecca Rico-Hesse (Rebecca Rico-Hesse) specializes in tropical zoonoses, primarily on tropical dengue fever, which affects tens of millions of people every year and in tens of thousands of cases ends lethal. According to scientists, such studies greatly hamper the high specialization of the virus, which affects only people, not allowing experiments on animals.

Therefore, the Rico-Hess team used a special line of laboratory mice that have blocked the normal development of their own immune system. In doing so, they were introduced stem cells-precursors of human immune cells. As a result, individual components of human immunity developed in the animal organism, which makes it possible to put on them many “human” experiments, including studies of dengue fever.

A few years ago, scientists demonstrated that infection with a virus through a bite or injection from a syringe is not the same thing, and different ways of delivery affect the further development of the disease in the body. The bite made the fever more intense and similar to what is observed in a person’s disease, including rash, fever and other symptoms.

This led researchers to the idea that mosquitoes serve not just as “winged syringes” for infection, but also somehow help the infection. So they began to study the effects of mosquito bites themselves. To do this, four insects were allowed to get enough blood from several anesthetized mice, which then took samples of blood and other tissues – six and 24 hours later, and a week later.

Their composition was compared with the condition of the “unsent” mice of the control group. This allowed us to notice that mosquito saliva itself causes a whole bunch of unexpected immune reactions. In particular, the level of cytokines, signaling molecules of inflammation increases; activated T-helpers involved in the antiviral response and allergies.

These changes were traced up to a week after bites in different tissues of the body. Scientists believe that this effect of saliva mosquito can play a big role in the spread of infections, and are going to continue researching how mosquito bite affects immunity.