How much more interesting jobs will be in the future? 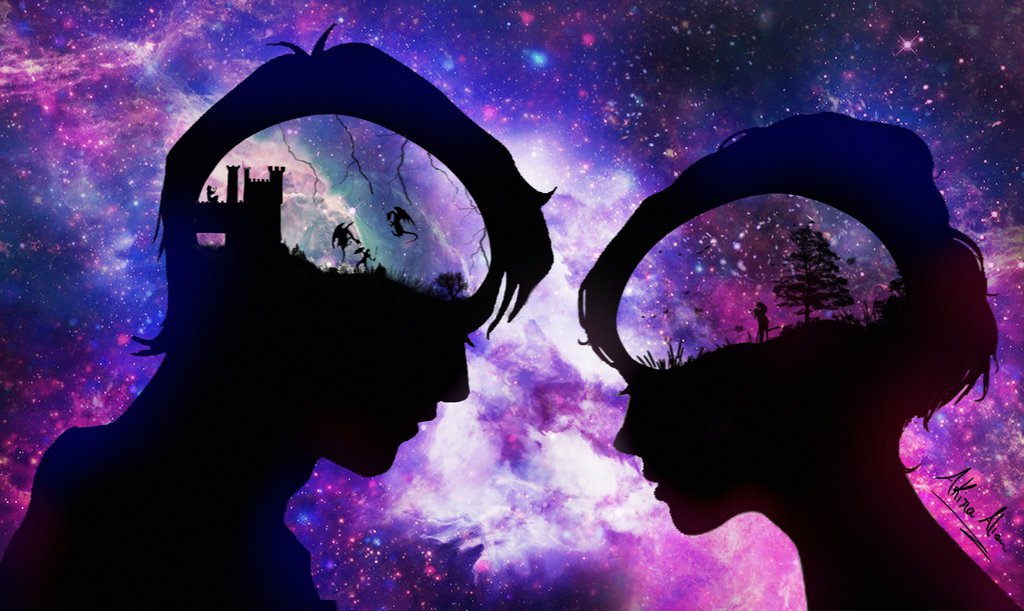 Who has not read in the headings: are robots coming and taking jobs from us? In fact, up to 45% of the work tasks currently performed by employees of all kinds can be automated using existing technologies. And what will appear in the future? Nevertheless, there is one moment in this story that is often overlooked: at the same time, as new technologies destroy jobs, they create many new ones. In fact, more than half of the jobs, which are being prepared in advance by schoolchildren in the future, will cease to exist. Innovations continue to give birth to incredible new industries, in which new jobs are beginning to be beaten by the fountain.

We have used our image too often to see a gloomy future in which robots leave us without work and the meaning of existence. But we can imagine an incredible parallel future, in which technologies create even more opportunities for workers of different directions.

What awaits us in our working future?

Technological trends should lead us to the so-called “economy of imagination.” It is defined as “an economy in which intuitive and creative thinking creates economic value after logical and rational thinking is given to other forms of economy.” People still cope better than cars when it comes to inventing and pushing intellectual, creative and imaginary boundaries, which makes it impossible to automate these tasks with ease.

Examples of jobs in the creative segment of the near future include fashionable 3D-designers, virtual reality experience designers, organ designers and enlarged reality architects. These jobs will depend on the emergence of new creative tools, such as 3D printing and virtual reality, as well as other digital devices.

What is remarkable about these roles is that they are inherently multidisciplinary. For example, the designer of the virtual reality experience will have to combine experience in both art and technology to create exciting worlds.

With the development of genetic engineering and neuro-engineering improvements, there is a growing demand for specialists in this field. Perhaps one day people will be able to load their minds into cars, merge thoughts with others, record other people’s memories and even see what others think about what they feel and intend to do.

Many innovators and scientists are working to turn all this into reality.

Early last year, Ilon Mask introduced Neuralink, a company whose goal is to unite human consciousness with artificial intelligence, “neural lace”. We have already managed to connect the two brains via the Internet, allowing one brain to communicate with the other. A lot of research teams were able to develop mechanisms for “reading thoughts” or reproducing memories of individuals using devices. Let and in the simple variant. We also saw many breakthroughs in the field of gene therapy and genetic engineering. The list is long.

Examples of jobs in this area include the “brain burglar”, the technique of neuroimaging, neuro-complement specialists and neuro-robotics engineers.

Technology is an extremely powerful tool that generates many new social, ethical and moral problems. Constantly. Technology in itself is not evil or good; evil or good does his society.

As more exciting technologies, such as virtual reality, neurocomputer implants and the Internet of Things, appear, there will be a growing demand for professionals who can ask the right questions about these new tools and set up appropriate ethical recommendations for a variety of complex scenarios. This can happen at the level of the company, the government or even on a personal level, for example, in the process of providing advice to people who seek ethical advice.

What kind of specialists will be needed in this field? For example, consultants to improve cognitive abilities, ethics of genetic modification, digital detectives, privacy advocates, drafters of technical regulations and many others. This area will be of paramount importance for our species, if we want to optimize the advantages of technology and minimize their harm.

The largest problems of the modern world also create the largest opportunities for the market. As climate change becomes a growing threat to our species, we are faced with the need to make the right decisions. Many cities integrate a wide variety of solutions, which include environmentally friendly infrastructure, clean transport and renewable energy sources.

As a result, the growing demand for renewable energy sources and clean solutions has already created many jobs and will create even more. For example, the solar and wind industries were the main engines of job creation in the renewable energy sector in the United States, which in 2016 involved 777,000 people. Many countries plan to abandon the exhaustible sources of fuel in the coming decades.

And then we will need planners of smart cities, architects of clean energy networks, designers of houses with zero waste, energy consultants and many others.

The future of transport

Many are afraid that the development of autonomous transport will leave millions of people out of work, and this is indeed so. But while innovations in the transportation sector will eliminate the need for jobs, the emergence of self-managed cars, electric vehicles, drones and Hyperloop will inevitably entail the need for new types of specialists.

For example, builders with skills in working with the newest electrical elements, operators of new modes of transport, transport traffic analysts and engineers of self-operated operating systems will be needed.

If you look further into the future, you can see the appearance of interplanetary space pilots. More recently, the passenger spacecraft Virgin Galactic VSS Unity completed its seventh flight. SpaceX also announced the Interplanetary Transport System. Humanity will inevitably have to become an interplanetary species – and perhaps even intergalactic – and this will mean the emergence of many new jobs and opportunities, which we could not even dream about.

The examples described above are among the many new jobs and industries. Already, we need to prepare young minds for life in the 21st century, in the face of an ever-changing workforce.

One of the most powerful consequences of current trends is that “work” will become more meaningful when we have to perform more tasks that require creative skills, intellectual approaches and interactions with people, and this, in theory, can make us happier.

A recent report by the McKinsey Global Institute found that the most difficult tasks that need to be automated in the shortest time are those that require sharp decision-making skills, planning, interaction with people or creative work. It’s no wonder that people still get around cars when it comes to innovation and the expansion of intellectual and creative boundaries.

Our ultimate goal should be the creation of a society in which work will be motivated by passion, creativity and the desire to contribute to the future of our species. The work must develop a person and represent progress. And it does not matter whether this progress is technological, intellectual or creative.