How neurons communicate with each other 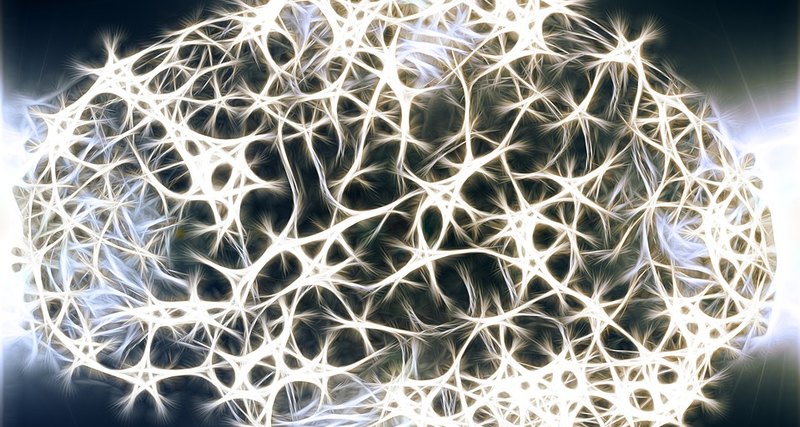 Neurons “communicate” among themselves through the release of such neurotransmitters, such as dopamine and glutamate, into a small space between two nerve cells – the synapse. Within the cells, neurotransmitters are contained in “synaptic vesicles” – vesicles.

Zachary Freyberg, lead author of the study, noted that the results of the work showed for the first time that neurons can change the amount of dopamine released, this is a function of their overall activity; The improper operation of this mechanism can have a significant impact on health.

Researchers at the University of Pittsburgh and Columbia studied the work of brain mice and fruit flies. The scientists brought the nerve cells into excitation – and the vesicles began to eject dopamine, as expected. But then the specialists noticed something amazing: additional content was loaded into the vesicles before they could release the neurotransmitter. Subsequent experiments showed that this phenomenon was associated with an increase in acidity levels within the vesicles. 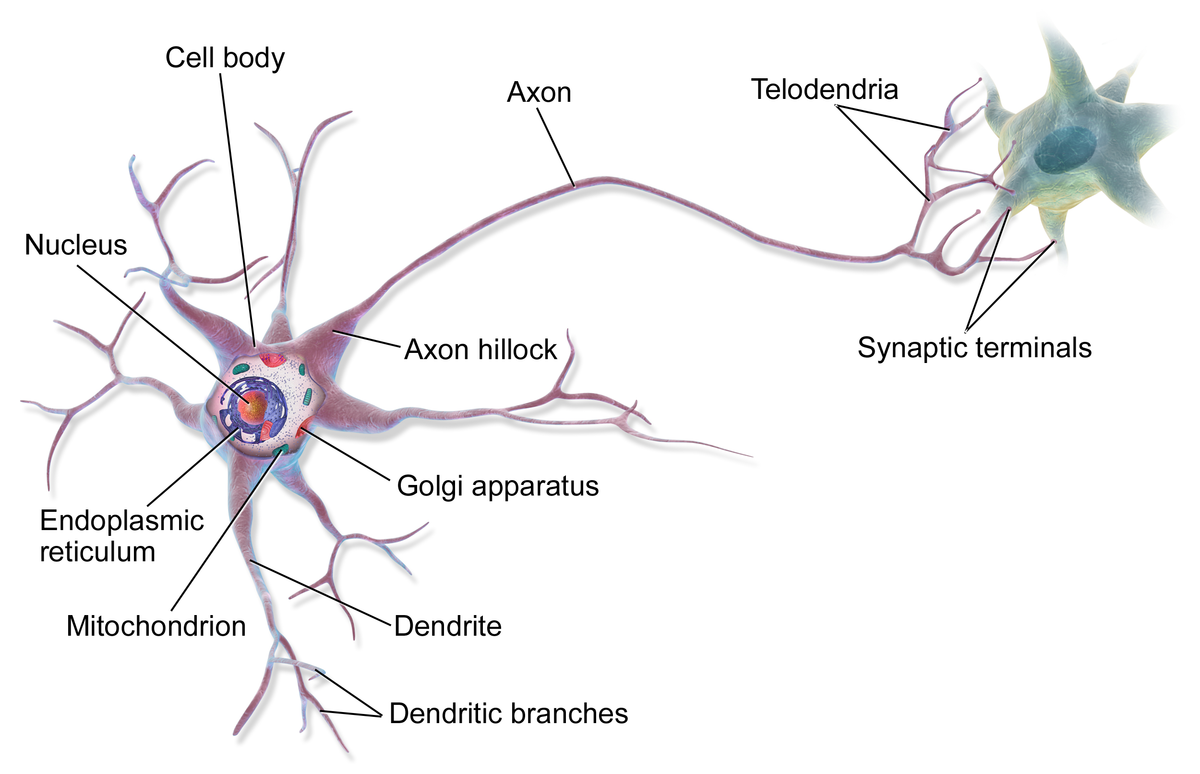 Structure of the neuron

According to Freiberg, no one could predict such results: they contradict the existing belief that a certain amount of a chemical signal is loaded into the vesicle constantly, and the acidity inside the vesicles is unchanged.

Further, the research team demonstrated that the increase in acidity was controlled by a transport channel in the cell membrane that allowed the influx of negatively charged glutamate ions to penetrate the neuron and, correspondingly, increase the acidity level.

Thus, according to Freiberg, in this case, glutamate does not work as a neurotransmitter. Instead, it is rather a source of negative charge, which is used by vesicles to control acidity and so change the content of dopamine. This calls into question the previous model, according to which in vesicles there are fixed amounts of single neurotransmitters. It turns out that these vesicles contain both dopamine and glutamate and can dynamically change their content in order to correspond to the necessary cellular conditions.

In the future, researchers are going to explore in more detail how increasing the acidity of vesicles affects health. Now that scientists have shown that the balance between glutamate and dopamine plays an important role in controlling the amount of dopamine released, it is logical to assume that an imbalance between these neuromediators can aggravate the symptoms of various brain diseases, Freiberg notes.