How religious practices change the biochemistry of the brain 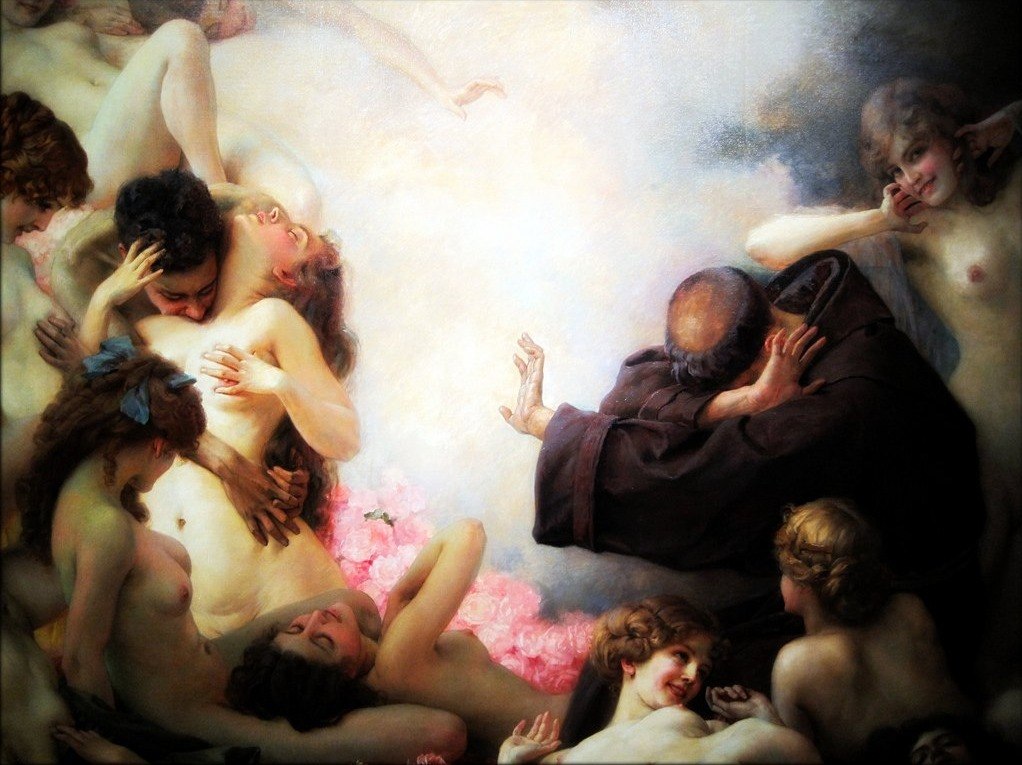 Religious practices associated with prolonged solitude, meditation and prayer, change the speed of transport of brain neurotransmitters and are capable of causing strong positive emotions. To such conclusions came the authors of a study published in the journal Religion, Brain & Behavior.

The study involved 14 Christian believers from 24 to 76 years old. All of them followed the recommendations set forth in the “Spiritual Exercises” by Ignatius de Loyola, the founder of the Order of the Jesuits and revered in the Catholicism of the saint. In the version of Loyola, a person must go through four stages, during which he first repents of his sins, then reflects on the earthly life of Christ, then remembers the crucifix and crucifixion, and finally immerses himself in contemplation.

After the morning service, the experiment participants spent most of the day in silent contemplation, prayers and meditation. Every day they talked to the confessor. At the end of the experiment, they filled in the questionnaires, processing which the scientists concluded that the subjective assessment of their physical health, fatigue and strain level in the subjects changed for the better.

“Our study gave rise to more questions than answers. Now our group is interested in exactly what practices changed the transport of neurotransmitters, and then, whether we could get other results if we resorted to other exercises. We hope that further research will answer these questions, “- leads the words of the lead author of the study, Professor Andrew Newberg, the portal EurekAlert!