How the flight into space affects the human brain 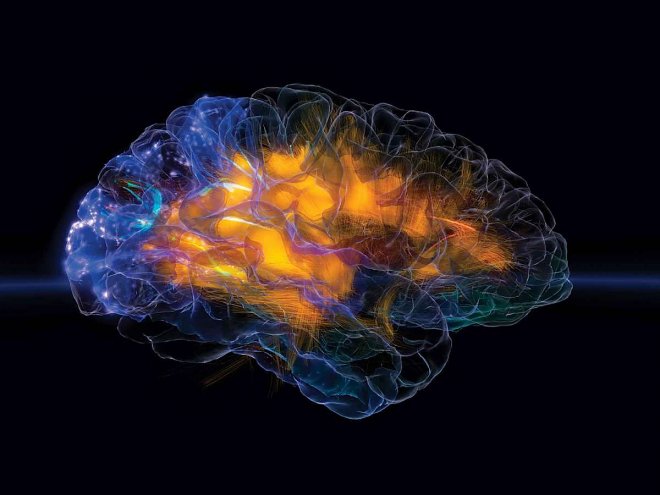 A cheerful set of pictures from an article telling about the results of a survey of brain astronauts flying to space on shuttles (their missions lasted about two weeks) and participants of long-term expeditions to the ISS that spent up to six months in space. The blue color indicates a decrease in the volume of the gray matter, red indicates an increase. Changes are mainly related to weightlessness, which causes a redistribution of fluid in the body. 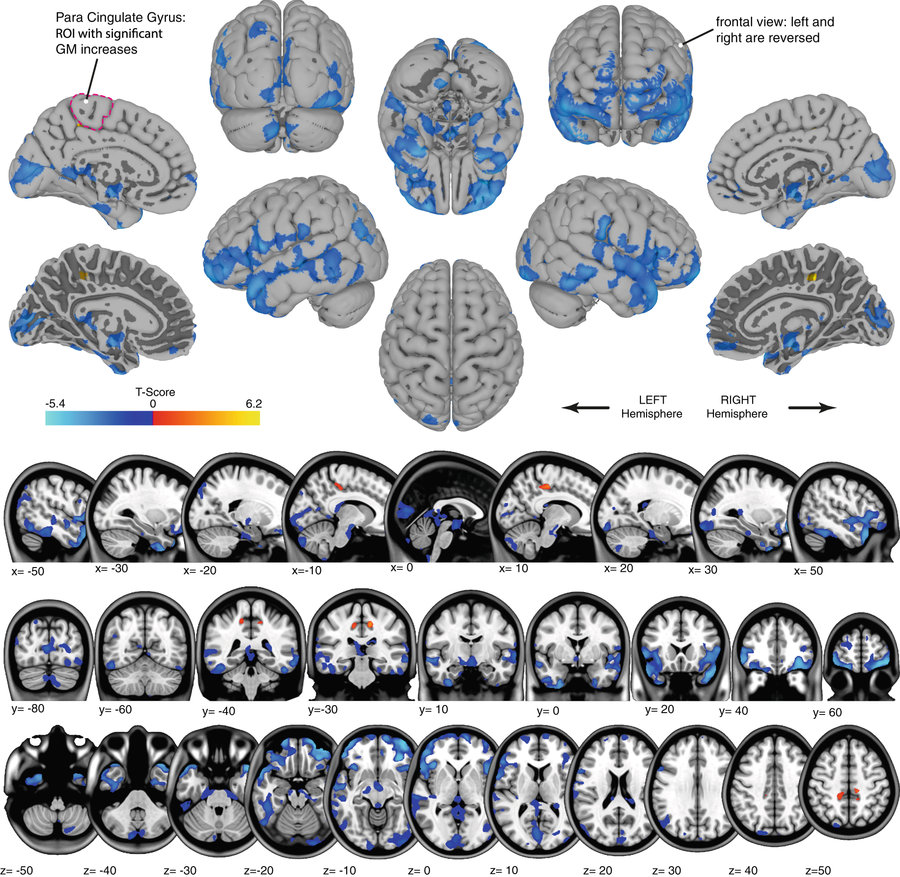 In general, the conquerors of space have a pronounced decrease in temporal and frontal lobes and an increase in the cerebellum and the legs controlling the movements of the legs. The more people spent in space – the more pronounced these changes.

The picture of changes in the brain during a flight into space is somewhat similar to the MRI of people who spent a lot of time in a recumbent position. But the latter also reduce the departments responsible for the legs. 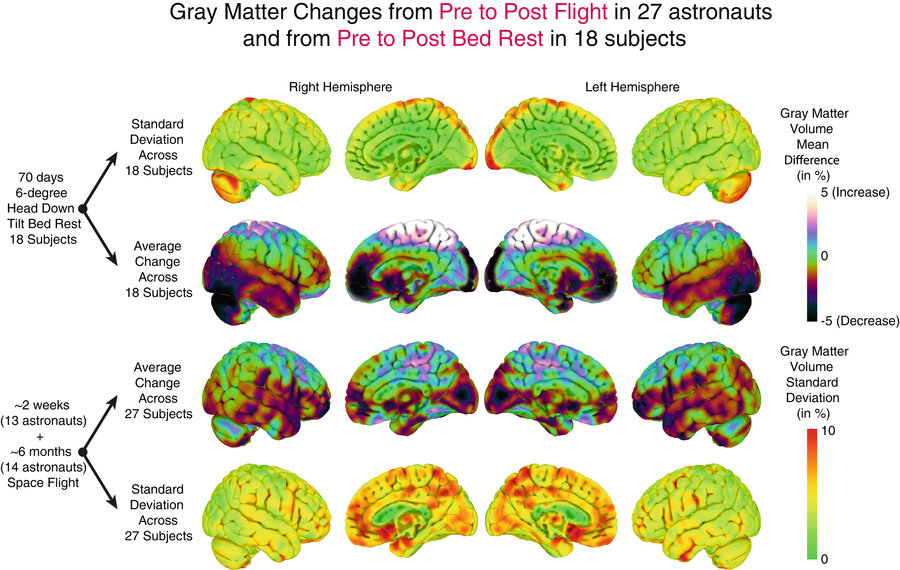 The upper row – changes in the brain of those who spent a lot of time in a lying position, the lower – for astronauts