How the Sahara can provide energy for the whole world 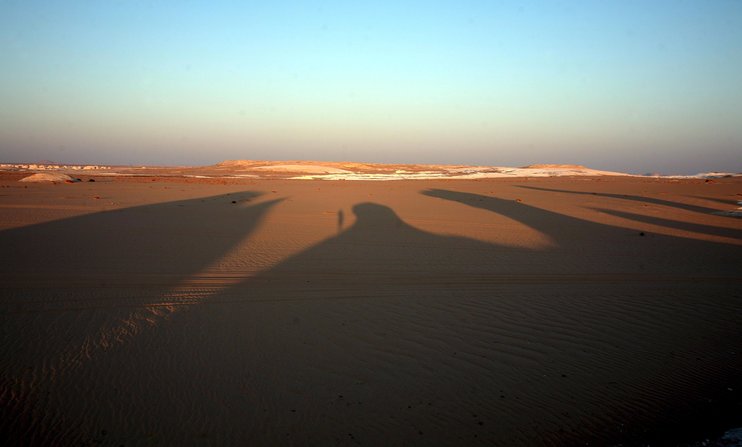 As an added advantage, these power plants will also increase the amount of precipitation in the arid Sahel region, thereby slowing the steady offensive of the desert to the south.

To this conclusion scientists came with the help of supercomputers, writes OilPrice.com. Teams from the University of Maryland and the University of Illinois conducted the study, partially funded by a Chinese government agency. The results were published in the journal Science earlier this month.

Difficulties, apparently, in addition to financing, will be related to actual construction. Giant construction projects in an unfavorable climate almost always represent a problem.

The German consortium DESERTEC in 2009 proposed a project to build a system of solar power stations in the Sahara, based on the work of the 1980s. Based on its research, the consortium presented promising financial projections. Its shareholders were the largest Mediterranean infrastructure and electricity companies, as well as the State Grid Corporation of China. However, by May 2013 the project was considered close to failure.

Wind and solar projects can lead to “unintended consequences” for the environment, researchers said from Illinois and Maryland. In the case of the Sahara, however, the consequences in the form of more precipitation can be useful.

The wind and solar power stations change the roughness and reflectivity of the earth’s surface. This causes a temperature increase – the last thing the Sahara needs. However, a rise in temperature also increases the probability of precipitation, in fact doubling them in this particularly arid region. This in turn will lead to more active growth of vegetation.

The authors of the study did not touch upon a number of problems: social, political, business and technological. The construction of solar and wind power stations in the Sahara Desert, and then the supply of electricity to those who need it, is a challenge.

It is not clear if relatively small European and American energy companies could cope with the problem of such magnitude or the Sakha project developers, if it appeared, would offer this ambitious project to the Chinese within their “One Belt is One Way” initiative. From the political point of view, China does not hide its interest in Africa.