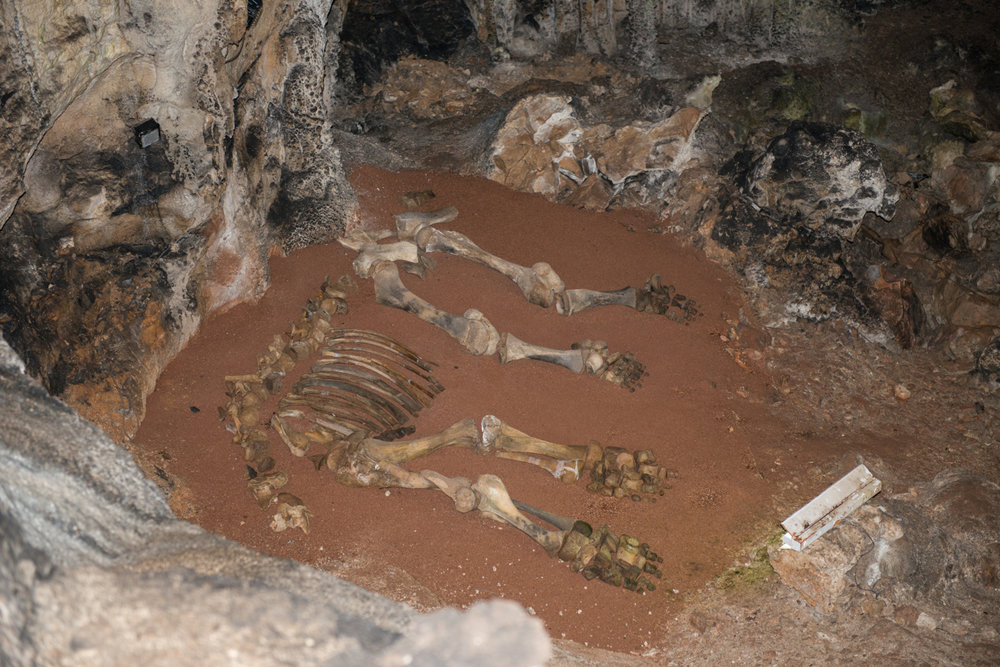 Heavy rainfall could be one of the reasons for the extinction of the last colony of woolly mammoths that inhabited the territory of the present island of Wrangel and disappeared about four thousand years ago.

This conclusion, made as a result of a joint study of Finnish, German and Russian scientists, was reported by the scientific journal Quaternary Science Reviews.

Before reaching this conclusion, the researchers analyzed 77 samples of bones and teeth of mammoths living in the north of Siberia, Alaska (USA), Yukon (Canada) and Wrangel Island from four to forty thousand years ago. The level of carbonate carbon isotopes in the bones revealed the difference in the diets of woolly mammoths from Wrangel Island and their Siberian counterparts.

This difference indicates that Siberian mammoths tended to rely on their reserves of fat during the harsh winters of the ice age. Mammoths living in milder conditions of Wrangel Island did not need such a layer.

Traces of the poisonous strontium, antimony and copper found in the bones of the island mammoths led to another assumption. These substances could enter the body of animals along with water. And in the water bodies they were washed out of the island rocks by heavy rainfall.

However, the exact reason for the extinction of mammoths on Wrangel Island is unclear. It could be a sharp climate change, an infectious disease, closely related crossbreeding (inbreeding). Anthropogenic impact is not excluded.