How to become invisible to mosquitoes 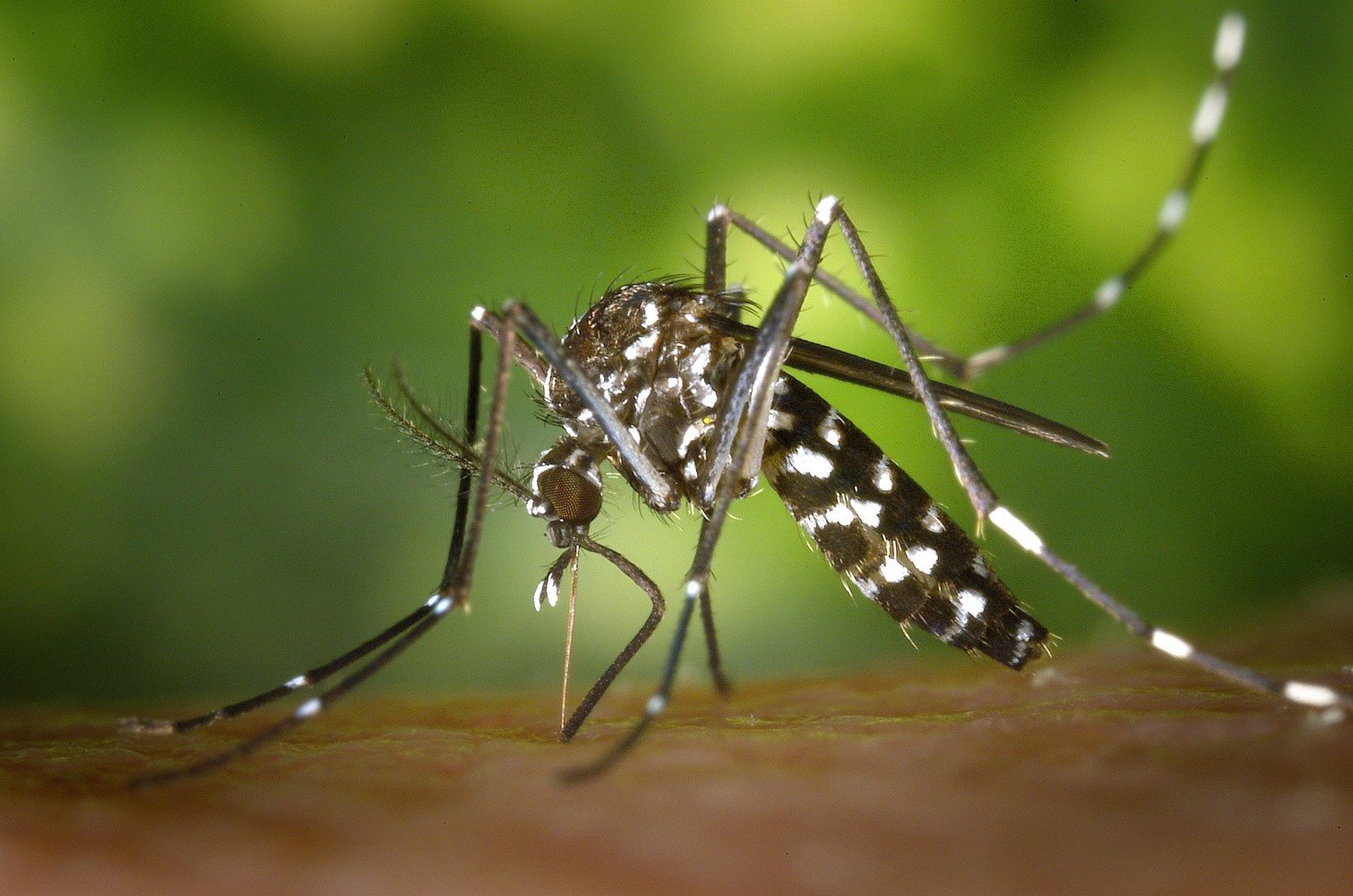 Human skin contains natural repellents that can repel mosquitoes. Highlighting this chemical compound, American scientists suggest using it in the manufacture of products that protect against bloodsucking insects.

Mosquitoes are known to bite some people more often than others. A group of scientists from the US Department of Agriculture not only confirmed this observation, but also found the reason. Presenting his discovery at a meeting of the American Chemical Society, one of the authors of the study, Ulrich Bernier said that he and his colleagues managed to find a substance that repels and disorients mosquitoes in human skin.

During the experiment, mosquitoes were placed in a special cage, where various compounds secreted by the skin were alternately sprayed. Scientists have noticed that 1-methylpiperazine not only does not attract the attention of mosquitoes, but also discourages them. When, after methylpiperazine, the researchers sprayed lactic acid, the most attractive odor for mosquitoes, they didn’t react to it at all.

Methylpiperazine is one of many chemical compounds found in the skin. Depriving mosquitoes of smell, this substance makes a person “invisible”, unappetizing to them. And since the level of methylpiperazine excretion by human skin is individual, this explains the lack of interest or increased “attention” of mosquitoes to different people.

At the same time, methylpiperazine is odorless, so it can be used as an additive for lotions, creams and other cosmetics. The latter is especially important for regions where there is a high risk of developing malaria. This disease is transmitted by mosquitoes; More than 600,000 people die of malaria every year in the world. In the case of the addition of methylpiperazine to cosmetic products that are used daily by residents of disadvantaged “malaria” regions, the level of infection will greatly decrease.

However, scientists will need a few more years to prepare the idea for practical implementation in industry.