How to detect submarines in the ocean? 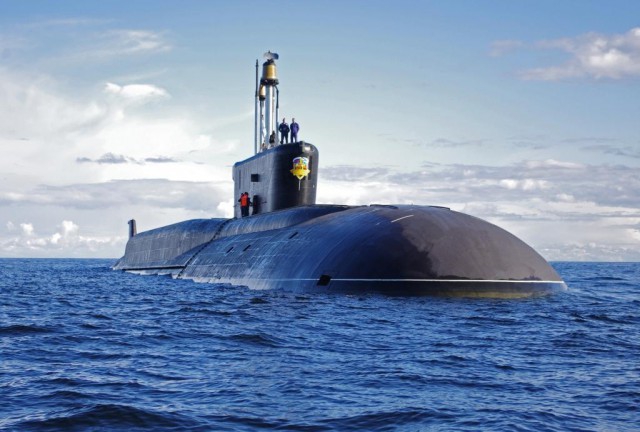 How to search in the ocean of silent, invisible ultrasonic radar submarines of the enemy? Perhaps with the help of the magnetic field that comes in waves. The opening of the Russian scientists, which for many years did not pay attention, suddenly interested in the us military.

Submarines hide systems from detection systems, and those, in turn, are constantly evolving to find stealthy submarines. For submarines hunt with a very sensitive sonar. However, modern submarines are moving so quietly that even the most sensitive locator does not notice them.

Such underwater demure began to race detectors “magnetic anomalies” caused by the metal body of any submarine. But these anomalies are very low, so the detectors record only at a distance of several hundred meters from the boat and it is too short.

The last word in underwater hunting — locators working due to the effect of Debye. Sea water is a solution with a high content of chloride and sulfate ions. Moving through the water, the submarine breaks the uniform distribution of ions in the solution, and heavier sulfate ions are pushed further than light chlorine. The uneven distribution of ions for a short time gives rise to an electric charge, which, in turn, creates a magnetic field.

Peter Debye discovered this effect in dilute electrolyte solutions and plasmas in 1933, but it was thought that the magnetic field generated by them is very weak. In 2009, American researchers found that the effect of Debye can be quite significant.

In the nineties, this discovery has listened to Russian military engineers, a long-sought alternative to sonar. Russian scientists have found that the magnetic field generated by the wave from the submarine, stronger than the field generated by its metal body, and it can be used to search for submarines in the ocean. In recent years, when the ultra-sensitive SQUID magnetometers, this discovery began to interest the U.S. military. A new generation of American and British nuclear submarines are so quiet that they will not hear any one of the ultrasonic device. But the waves and the magnetic field they still betray their presence.