How to find a criminal by knowing his roots by DNA 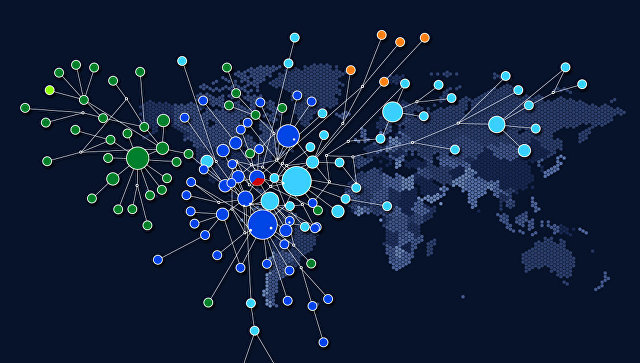 He came to the houses to the little girls, appeared to be a communal worker and committed rape. The girls were so frightened that they could not describe the stranger. This lasted for years. Then from one district of Novosibirsk, then from the other parents called the police and told with tears about the scumbag who came in the guise of a harmless hard worker. However, it all ended two weeks after the operatives turned to the Institute of Medical Genetics of the Siberian Branch of the Russian Academy of Medical Sciences (Tomsk) with the question of the origin of DNA.

And what, really on DNA it is possible to calculate the origin? It turns out that the truth is possible: Russian genetics have been dealing with this for a long time. Several institutes of Russia are conducting research related to the study of the characteristics of the individual, who are “protected” in the genome of a certain people. The distribution of these features can be applied to a geographical map.

On what are these studies based?

Nikolai Yankovsky, Academician of the Russian Academy of Sciences, the scientific director of the Institute of General Genetics of the Russian Academy of Sciences, said: “There was a period in the history of mankind when all people lived in one place and then resettlement.” Gradually mastering space, people left a genetic trail.The last such settlement occurred less than 100,000 years ago Back, and it turns out that knowing the sequence of the occurrence of mutations in time and in geographic space, we can map the distribution of genetic mutations .The starting point on this map will be the emergence utatsii, as part of the mutations it settles at the place where they went. ”

The task of creating such a map was solved by topologists (topology is a branch of mathematics that studies the phenomenon of continuity in its most general form), theoretical physicists and chemists, and only then genetics. 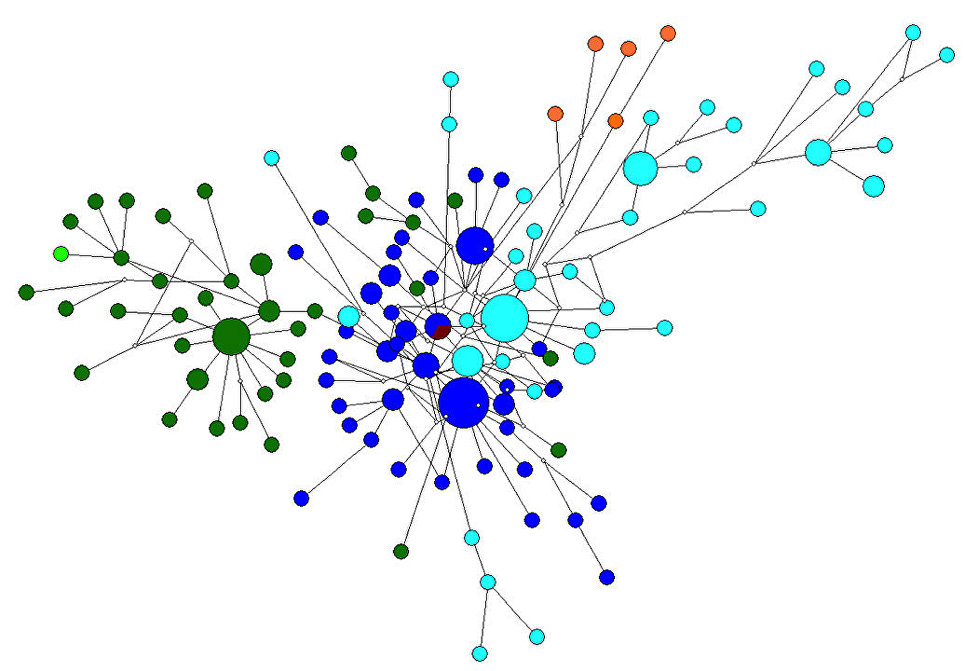 Topologists have proved that the task of aligning all mutations in time and space is really solvable, and developed an algorithm for calculations, the so-called median network method. Theoretical physicists have created a representation scheme for processing information by a computer. The scheme assumes the possibility of skipping ambiguities in the continuous sequence of mutations. Chemists have identified a specific piece of the genome, a mutation in which points to the place of its origin in the geographical space. Well, genetics have built a “tree”, the “trunk” of which comes from the conditional Adam, and leads to each of us.

It turns out that, knowing the sequence of accumulation of mutations in time and space, scientists, in fact, know the rules of the game of the “genetic quest”, and this “brodilka” can not only open the eyes of historians to migration flows, but also give investigators a key from origin specific person.

The forensic scientists used the genetic tree from the other end, “pulling” the Y chromosome from the biological model of the rapist. In a fragment of DNA from thirty million letters were found those that pointed to belonging to a certain area of ​​Siberia, namely, Western Buryatia. 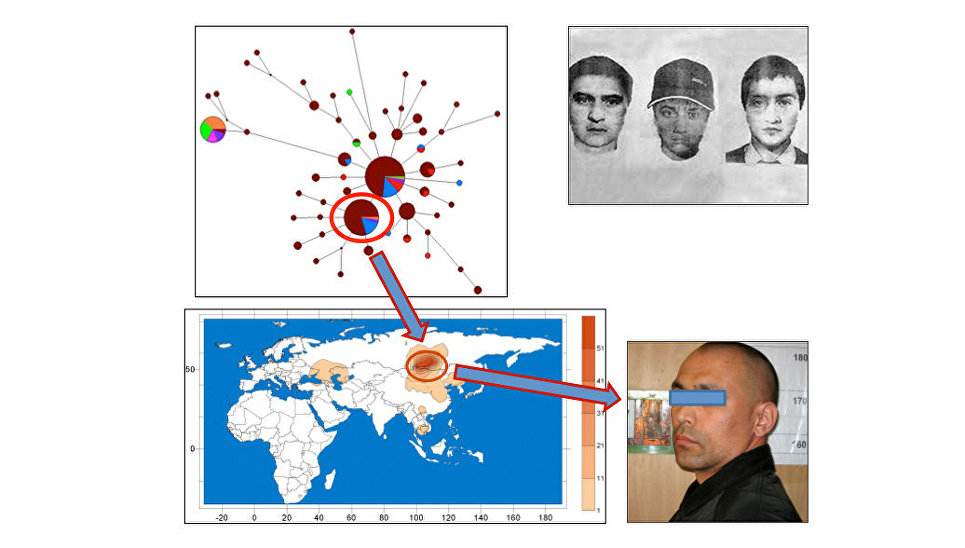 “Investigators from Novosibirsk tried to work for a long time using a finger-print,” says Nikolai Yankovsky, “but the image of the girls’ descriptions was not accurately compiled.” According to the photo story, it turned out that the rapist’s roots most likely pointed to the North Caucasus, and when they came to our colleagues in Tomsk, , that there are indeed indications of DNA in the North Caucasus, but the maximum concentration of the genetic characteristics of the rapist is in the West of Buryatia. “How many in Novosibirsk are drilled, and the western ones? A little. e week of the rapist was found. ”

The mutation center was located in Barguzinsky district of the Republic of Buryatia. With these data, the lines of investigation converged. With the help of cellular companies it was clarified which telephone numbers were used near the crime scene in those hours when the rapist visited the victims. From the numbers chosen repeated and went to the inhabitant of Barguzinsky district. He had a sample of saliva, which completely coincided with the DNA of the offender. It turned out that the criminal is the father of two children, a former teacher, a school teacher of physical education. However, in life you can change almost everything. Besides DNA.