How to get rid of voices in the head 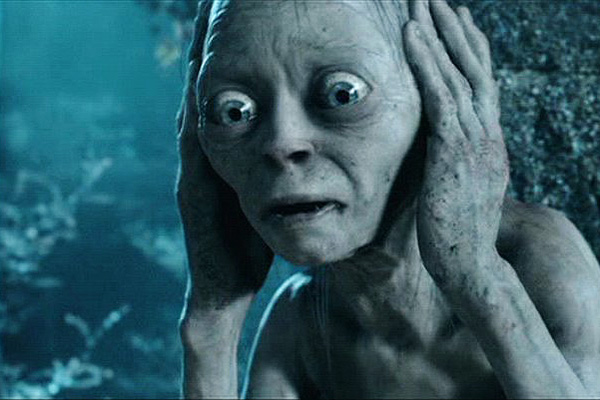 Neurobiologists from Children’s research hospital of Saint Judas (USA) found out that patients can be saved from “voices in the head” by means of the small molecules RNA (microrNA) which are contained in specific area of a brain. Scientists presented the conclusions in article published in the Nature Medicine magazine.

Schizophrenia — a serious alienation at which there is a disintegration of the human person and depression of intelligence. Thoughts of patients often turn into a delirium, it seems to them that someone watches them, and usual household problems seem as difficult conspiracy theories. One of the most frightening symptoms — auditory hallucinations which are inherent not only to this disorder, but also many other. It seems to the patient that someone talks to him, and the voice proceeds from his own head. He can just comment on actions of the person or induce it on bad acts.

Despite beliefs of some people considering that these voices belong to supernatural forces, and exorcism ceremonies, schizophrenia and its symptoms — only result of disturbance of work of a brain will help to get rid of them. According to some researchers, a mysterious voice which is heard by the sick person, actually — his own thoughts though it seems to the patient that these thoughts don’t belong to it. Failure in activity of neuronic communications, for example — communications of the nervous fibers bridging a thalamus to an acoustical zone of a cerebral cortex can be the cause of such phenomenon. This disturbance is bound to auditory hallucinations. As it was shown by scientists on mice, failure in work of a chain happens because of a mutation 22q11DS. As a result Di George’s syndrome — an infrequent congenital disease at which development of a thymus is broken develops, there is dysfunction of immune system because of sharp depression of population of T lymphocytes. In 23-43 percent of cases this mutation leads to development of the schizophrenia which is followed by auditory hallucinations. It is possible to get rid of this symptom, accepting anti-psychohabit spasms.

However a problem that the antipsychotic drugs operating on development of Dofaminum cause serious side effects. One of them is the malignant antipsychotic syndrome, a muscular rigidity, fever (hyperthermia) and alienations. Complications can affect various systems of organs and even to lead to death. 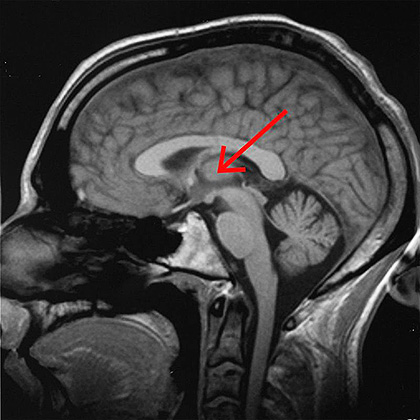 How it is possible to cure the person of “voices in the head”, passing the risks bound to neuroleptics? In the researches scientists sorted a case with auditory hallucinations on mouse model though animals don’t suffer from similar disorder. Researchers used mice with a mutation 22q11DS. At these animals the long brachium of the 22nd chromosome is deprived of the central site of DNA. In this case the organism loses Dgcr8 gene. It is shown that its absence at patients with Di George’s syndrome leads to disturbance of signal transmission from a thalamus in an acoustical zone of a cortex of larger hemispheres. Normally working Dgcr8 provides synthesis of specific microrNA — the small not coding molecules RNA (length of 18-25 nucleotides). The bonds belonging to this class suppress activity of any certain gene.

If Dgcr8 gene as a result of a mutation becomes inactive, microrNA cease to be formed. Doesn’t result from suppression of an expression of the gene which is responsible for synthesis of the protein called by a dopamine receptor of D2.

Dopamine receptors are the proteins which are in a membrane of neurones. The neurotransmitter Dofaminum which is issued neurones in a synoptic cleft is bound to them. D2 receptor after contact to Dofaminum participates in reactions with other molecules, carrying out a regulation of various processes in a nervous system of the person. Its surplus, as well as a disadvantage, leads to serious diseases.

So, if the dopamine receptor of D2 collects in a thalamus, then the neuronic chain begins to behave incorrectly. For example, there is an insufficient preimpulsny inhibition (PPI). In this case there is no depression of motor reaction of an organism to a strong sharp incentive in the presence of a weak preliminary incentive (preimpuls). In other words, the person can’t be prepared for a strong boring (for example, to a sharp loud sound) if at first to subject it to weak. Insufficient PPI is observed at schizophrenia, panic disorder and shizotipichesky disorder of the person. 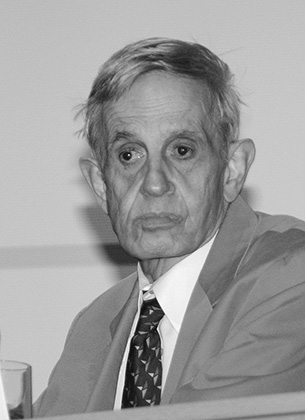 Scientists could confirm communication of violations in the neural chains associated with acoustical hallucinations, with shortage of the microrNA special type — miR-338-3p. Researchers by means of microinjections entered these molecules into thalamus neurons therefore it was succeeded to restore normal activity of neural fibers between a thalamus and an acoustical zone of a cerebral cortex. The insufficient quantity of miR-338-3p at patients with schizophrenia is the reason of increase in concentration of a mediator in neurons of an acoustical part of a thalamus.

It is established that increase in the microrNA level restores normal functioning of a neural chain, reducing development of a dopamine receptor of D2. According to researchers, miR-338-3p in the future can become a basis for a new class of neuroleptics which work more purposefully and with smaller side effects. Suffering from acoustical hallucinations it will be possible to save by means of science, but not ceremonies of exorcism.