How to make any bacteria harmless? 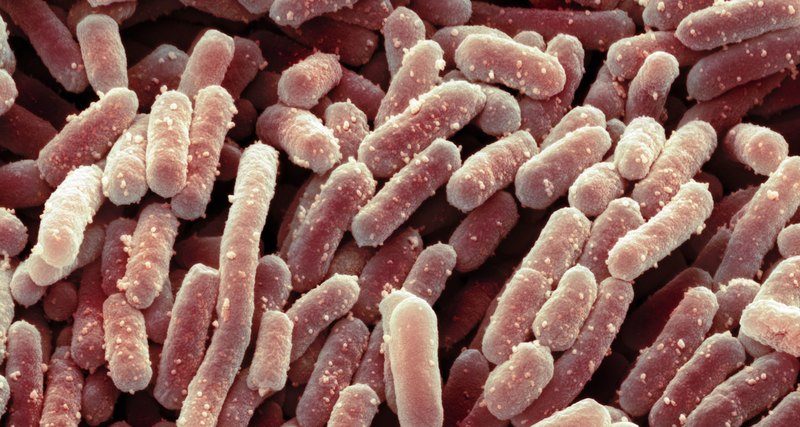 Modern medicine for several years trying to solve the problem of superbugs, which all modern antibiotics are not afraid.

Researchers from Case Western Reserve University may have found a way to solve this problem, and they do not need antibiotics for this. They developed a method that cured sepsis in mice using small F12 and F19 molecules. Those were able to block any pathogenic effect of bacteria, even without destroying them.

An ordinary antibiotic destroys the cell walls of bacteria, after which the bacteria disintegrate and die. Molecules work differently. They bind to the proteins of bacteria, which play an important role in the production of toxins, and as a result turn them off. And without these proteins, the bacteria become completely harmless.

In experiments on mice, researchers found that 70% of mice without treatment died of sepsis, whereas 100% of mice that received F12 and F19 survived. In addition, scientists have found that with the addition of these molecules, the effect of antibiotics becomes much stronger, which means that such a cocktail is able to cope even with serious infections.

But the most important thing is that F12 and F19 do not kill and do not even damage bacteria. Those continue to live, simply without producing toxins, because of which people are ill. Therefore, there is no evolutionary need to develop resistance to molecules, and their action will last much longer than any antibiotic, and it is unlikely that some superbugs will appear in response to such treatment.

It will take a lot of time before F12 and F19 are applied to humans, but the first studies give considerable hope for a radically new and effective treatment.