How to make the brain take the sweet bitter 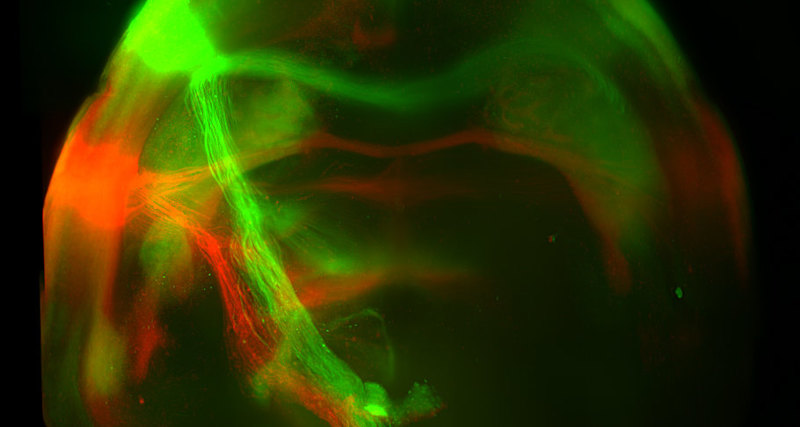 The more neurosciences develop, the more scientists understand how to manipulate the brain. Scientists can make you see what you do not see, provoke aggression without cause or vice versa to suppress it in the midst of a fight. Or, as in the new study, radically change the perception of taste.

Neuro-scientists discovered a way to change the perception of taste: how to make the brain think sweet things are hideous, and bitter – on the contrary tasty. So far, the truth, only in mice.

American researchers at Columbia University say they learned to turn on and off parts in the amygdala of the brain, making sweetness hideous, and bitterness appealing. An article about this study was published in the journal Nature.

The almond-shaped body is an area in the temporal lobe, which, as already known, plays a big role in controlling such emotions as fear, pleasure, and also in the question of motivation, the instinct of survival and the treatment of stress sensations. Previous studies have also shown that the amygdala is directly related to the perception of tastes.

A new study has shown that in this body there are separate zones for the perception of sweetness and bitterness. As a result, scientists with the help of stimulation with laser light could artificially include neural connections in the “sweet” and “bitter” zones of the amygdala.

When the “sweet” connections were activated, laboratory mice reacted even like ordinary water to sugar. Then scientists were able to give sweetness to bitterness by manipulating these neural connections, and bitterness is the opposite of sweetness, or at least to achieve a lasting effect, in which mice did not want to eat sweet food, but enjoyed eating bitter products, which in a natural state can not be .

In another experiment, scientists cut off ties in the amygdala, but did not touch the taste area of ​​the cerebral cortex. The mice still ate, but it seems that they no longer distinguished the sweet from the bitter and in general lost the sensation of these tastes. The researchers concluded that judging by their findings, the taste system of the brain consists of separate “modules” that can be individually isolated, modified or even removed altogether.

Scientists believe that such an opening will be an excellent method for treating both obesity and anorexia, and may in the future serve as a basis for weight loss, which does not require any diets. True, they have not conducted experiments on humans yet.