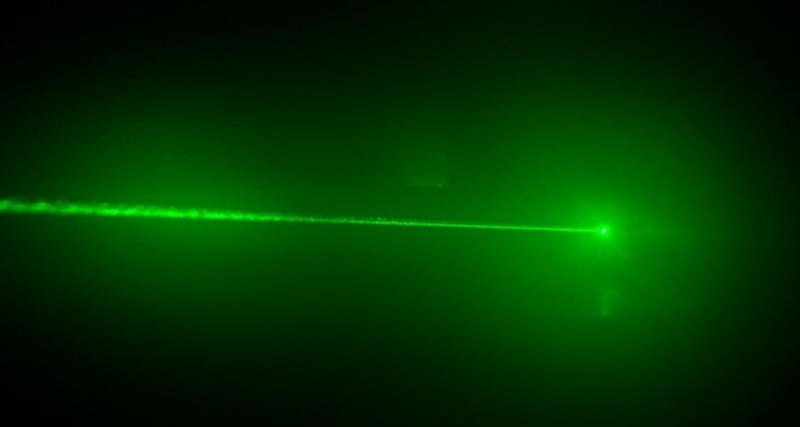 When the light falls on your hand, you feel nothing but a rise in temperature. But in fact, light can move objects. Previously, it was only a certain type of laser. But not now.

Back in 1970, physicist Arthur Eshkin described the first principles of light exposure on objects, and in 2018 he received the Nobel Prize “for the invention of optical tweezers and its application in biological systems.” But now scientists from South Africa have finalized this project, and it has become much more universal.

In ordinary optical traps, light is focused extremely narrowly on a small volume containing a small amount of particles, for example, biological cells. At such a micro or nano level, the force exerted by the rays of light can be extremely significant, and therefore the cells can literally be caught by the light, after which it is possible to control them. Initially, the light was controlled mechanically, but then the project was modified as a result of which a holographic optical trap appeared. But so far only certain types of laser beams could be used in it.

Now, researchers from the University of Witwatersrand showed how it is possible to create and control any pattern of light holographically, and then use this light in new optical traps and tweezers.

In particular, the device can work with traditional laser beams (scalar beams), as well as with more complex vector beams, which were previously impossible to use.

Researchers have demonstrated a new trap, holographically controlling both scalar and vector rays in one device. Such an apparatus can be useful in experiments with micro- and nanoworlds, in the study of single cells and medicine, in fundamental physics and in the creation of future computer chips.