How to prove that we are not living in a computer simulation? 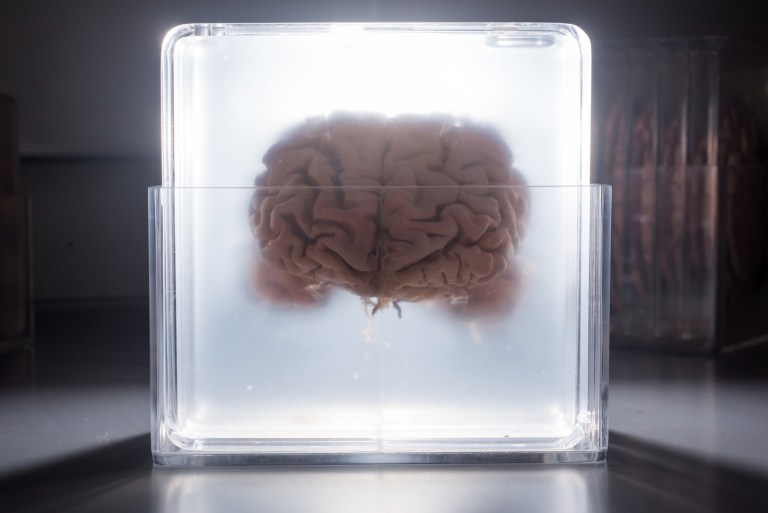 Imagine that at this moment, right now, you are who you say you are. You are the subject of scientific experiments carried out by some kind of evil genius. Your brain separated from the body and supported in a living state in the Bank with nutrients, which stands on the table in the laboratory. The nerve endings of your brain connected to a supercomputer that feeds and gives you the sensations of everyday life. So you think that you are living a normal life.

Do you exist? And is it you? And that world which exists around you (or in your illusion)?

Sounds awful. But can you conclude with absolute certainty that it is not? See, you already begin to doubt. How to prove you’re not a brain in a VAT?
Demons are deceivers

The philosopher Hilary Putnam has proposed this version of the brain-in-VAT as a thought experiment in 1971. But in fact it is rooted in the idea of the French philosopher rené Descartes, who thought of evil geniuses back in 1641.

Such thought experiments can scare and to be scared — but still serve a useful purpose. Philosophers refer to them to find out how beliefs can be trusted and, consequently, what knowledge about the world around us and ourselves is to collect.

Descartes thought that the best way to do this is to begin to doubt everything (de omnibus dubitandum) and on the basis of these doubts to build a system of knowledge. Using such a skeptical approach, he said that only – absolute certainty will serve as a reliable basis for knowledge. He said that in pursuit of the truth man should at least once in your life doubt all things.

Descartes believed that this philosophical approach is available to everyone. In one of his works he describes the scene, which sits in front of the fireplace in his house, Smoking his pipe. And asks whether you can believe what is in his hand pipe, and Slippers on his feet. The feelings have failed him in the past and repeatedly failed before, then they can’t be trusted. Therefore, there is no certainty that his senses are reliable.
Down the rabbit hole

From Descartes we got the classic skeptical questions, so beloved by philosophers, for example: how can you be sure that right now we’re awake and awake?

To challenge our assumed knowledge, Descartes imagined an omnipotent evil demon who is deceiving us into thinking that we live his life, whereas the reality is very different from anything we know.

Thought experiment brain in a VAT, and the problem of skepticism is often used in popular culture. Take “the Matrix” or “Inception.” Watching the filmed version of the thought experiment, the viewer can immerse themselves in a fictional world and get a good idea about the philosophical ideas.

For example, while watching “the Matrix” we learn that the main character Neo discovers that his world is a computer simulation, and his body was actually hanging in a VAT of life-sustaining liquid. Fortunately, Descartes gives us a lifeline.

Although we cannot be absolutely sure that the world is exactly as it seems, we can be sure that there are. Because every time we doubt, there must be some “I” that doubts. In the result of reflections of Descartes lead to the famous expression “I think, therefore I exist” (cogito ergo sum).

Perhaps you really are a brain in a VAT, and the world around you — a computer simulation. But you exist, and so the rest doesn’t matter. As long as the world will appear to us as real, it is true.