How to remember the early childhood? 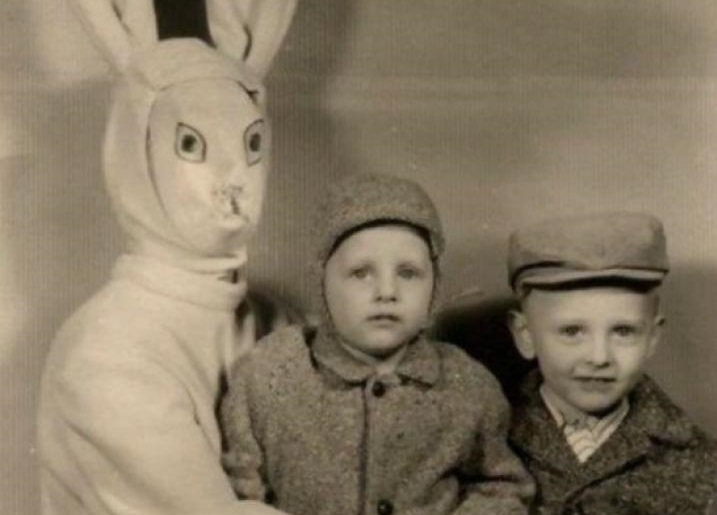 Whether there is a method to force the adult to remember the events which happened to it soon after birth? Scientists aren’t sure about people, but with rats some success is achieved. The American scientists proved that they at infant rats of reminiscence of the early childhood don’t vanish forever, and are stored in a brain. They can even be taken, using the correct incentive.

People don’t remember anything that there were to them to the second or the day before yesterday births. Some scientists explain this phenomenon known as “infantile amnesia”, very much with rapid growth of a brain in the early childhood: constantly there are new neurons, and memoirs don’t manage to be created. Other theories say that the infantile hippocampus — the department of a brain which is responsible for memory — is just insufficiently developed normally to function. However Alessio Travaglia research from university of New York proves that these theories are incorrect.

Travaliya made experiments on rats of whom, as well as for people, infantile amnesia is characteristic. If young (17 days from a sort that is equivalent to 2−3 summer human baby) the rat is hit with current by a cage wall, memory of this event (and together with it and the fear of a wall) will disappear during the day. Since 24th day of life dangerous places it is held for several days in remembrance. However the memoirs of 17-day infant rats lost in a day can be recovered if in due time to show to an animal and a cage in which it learned to avoid the wall beating with current, and to repeat blow by current.

New electric discharge in itself doesn’t create new memory of danger. In Travaliya’s experiments control groups of “naive” rats (that is that which at all never beat with current) remembered nothing. And here infant rats whom accustomed to be afraid of current at forgetful 17-day age very quickly remembered where it isn’t necessary to go, after such “reminder”. 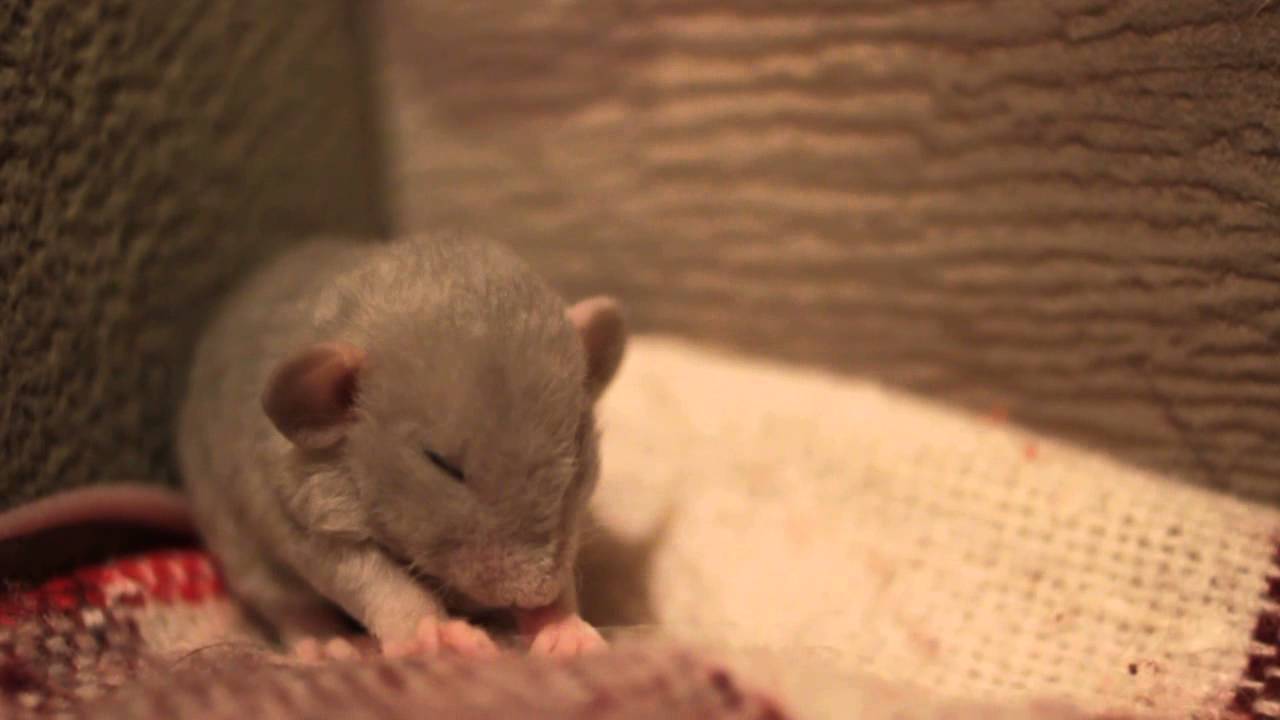 Conclusion follows from Travaliya’s work such: at kids infant rats everything is all right with a hippocampus. Even at the most early age he forms and keeps memoirs. They can even be taken from memory depths if to find a suitable incentive. The scientist considers that human memory can be arranged in this way. And if it so, then the person it is possible to force to remember the early childhood.

During the experiment scientists have compared to infant rats also composition of proteins in a hippocampus and have found out that one of them — BDNF protein — is capable to protect early memoirs from infantile amnesia. In the theory it is quite possible to protect early memoirs and human babies by means of this or similar protein, Travaliya considers. However the science isn’t ready to test similar technicians in public yet, the researcher notes.

The colleague Travaliya express carefully: “It is impossible to forget that the brain at people and rats is arranged in many respects differently, and it is impossible to transfer results of experiments with rodents to people” — Jonathan Lee from university of Birmingham, Great Britain warns.