How will life change if energy becomes free? 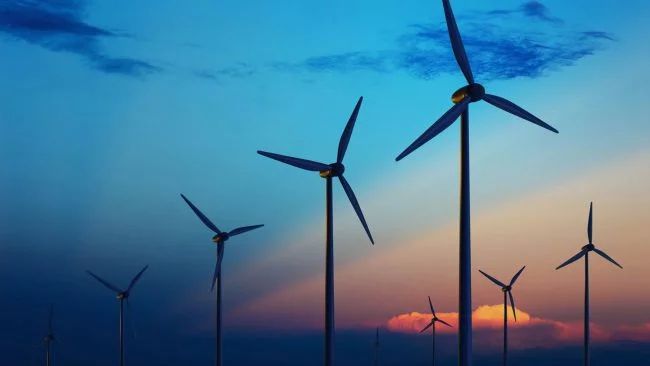 The development of technology leads to the fact that the value of many things tends to zero. For what we once paid a lot, now it’s cheap or even free of charge – to buy a computer, to call to the other end of the world, to take a picture, watch a movie, listen to music or even go to another country. More and more daily activities will be added to this list. Perhaps one day there will be electricity. Cool, yes? After all, it’s free. Who does not love free?

The question of energy is very complex, in fact.

The cost of burning coal does not fall, but the cost of collecting solar energy continues to fall. In October 2017, electricity bills in Saudi Arabia fell to 1.79 cents (an average of five times cheaper than in Russia) per kilowatt hour, beating the previous record in Abu Dhabi (2.42 cents kWh) . Not surprisingly, these incredibly low prices have become the legacy of the sunniest parts of the world. In other parts of the world, both in the US and Russia, prices fluctuate at a level of 5-13 cents per kWh.

Whenever we think that prices can not fall, they fall – and the best thing in this constant reduction in prices is that this is not due to batteries. Cheap and efficient batteries still lag far behind the overall pace of development of energy systems and especially renewable energy sources. But as soon as we learn to store energy correctly and cheaply, there will be very few restrictions. And also transparent solar cells will turn into reality, which will turn every external surface of glass into a small power station.

The money that we save on energy could be channeled to social programs or even create a universal basic income that will help build a fair society. If everything will cost less, we will not have to work harder to earn more money, which means that we will have time and we will be able to channel it into a creative channel.

And yet any coin has a flip side, and the old saying that the best things in life we ​​get for free, in this case does not work. Let’s see what happened when we made other resources free or cheap.

In the US, food was made cheap and plentiful, having learned to produce it on a scale – and the problem has become worse than ever. We learned how to produce plastic bottles and bags for pennies, and now the oceans are clogged with cheap and non-decomposable garbage.

The paradox of Jevons is that as technological progress increases the effectiveness of a product or resource, the rate of consumption of this resource grows because of the growing demand, which directly reduces the effectiveness of savings. In the end, in the depths of its nature, humanity only takes, and electricity will not be an exception.

The Middle Eastern countries, in which the price of electricity is the lowest in the world, have become a vivid example. Excessive use of energy has become a common occurrence, and there is no incentive to curb it. Ideally, per capita energy consumption should be reflected in GDP per capita, but countries such as Kuwait, Bahrain and Saudi Arabia have an imbalance in this metric, using much more energy than necessary to achieve their GDP.

Since energy will be cheaper in other parts of the world, people will use it more and more, and the planet will be the first victim. Despite the fact that the energy will be renewable, this does not mean that the ecology will remain in order; there may be consequences that we do not even imagine, just like the one who invented plastic, never imagined that it would poison marine life.

As energy becomes cheaper and ultimately moves to zero cost, we will have to use savvy to use it wisely. Government regulation can play a role, as well as market forces, despite the lack of economic incentives. As with any new technological development, we may have an adjustment phase when we go too far, catch ourselves by the tail and pull it back.

Free, clean energy will undoubtedly bring many benefits. But we can not afford to forget that someone else pays for free, and it’s not always obvious at the same time.