How will people change in a thousand years? 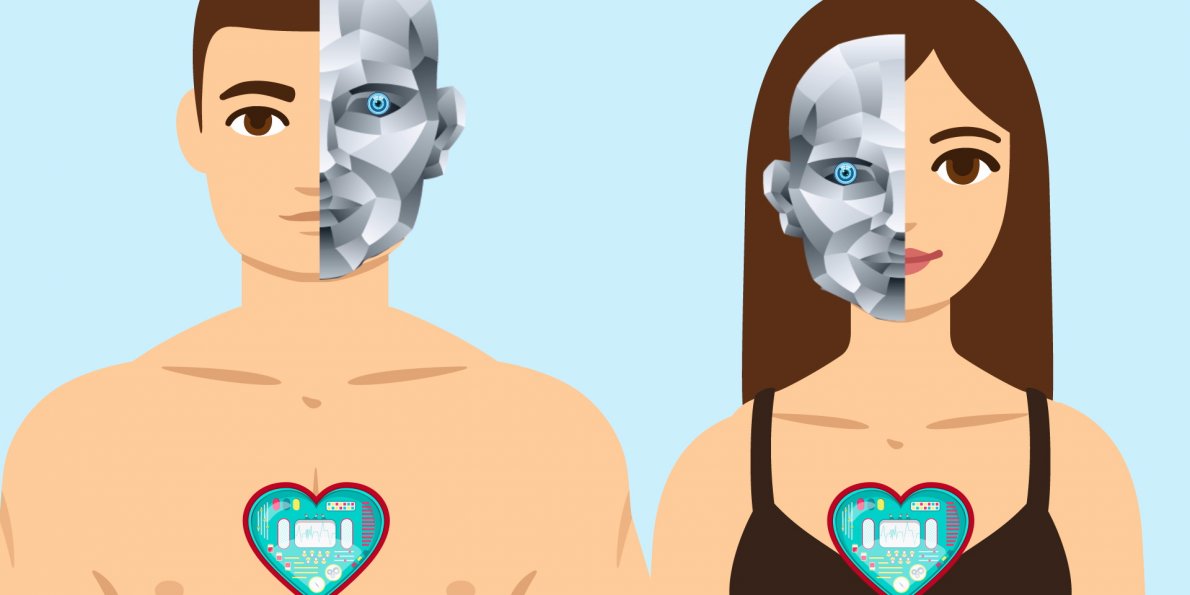 Humanity continues to evolve. What will the evolution lead us over the next thousand years? Probably, we will be higher. Over the past 130 years, people have grown noticeably. In 1880, the average American male was five feet seven inches tall, now five feet ten inches (about 1.7 meters and 1.78 meters, respectively).

Perhaps we are also waiting for a splice with machines that will improve our sight, hearing, health, etc. Already there are hearing aids that can record sounds, generate white noise and even perform phone functions. Another example: now scientists from the University of Oregon are developing bionic eyes. They are needed to give blindness to the blind. But it is quite possible to imagine that this technology will also turn into an instrument that will enable mankind to see invisible – say, infrared or X-ray radiation. Thus, one day a day may come when prostheses will become part of the life of healthy people.

However, not only our appearance will change. Our genes will also evolve at a microscopic level, contributing to the survival of mankind. For example, in studies conducted by Oxford University, a group of HIV-infected children was found in South Africa, leading a full-fledged life. Apparently, they have an innate protection against HIV, which prevents the infection from growing into AIDS. And thanks to such tools for editing the genome as CRISPR, we may eventually manage to take our genes and DNA under control and become invulnerable to diseases and even fight against aging.

Another way to give an impetus to the evolution of mankind, moving it to a new path, is to relocate a part of the people to Mars. This planet receives 66% less sunlight than Earth. As a result, the inhabitants of Mars pupils are likely to increase to catch more light. And since gravity on Mars is only 38% of the earthly, the people born there are likely to be higher than the Earthmen. In space, the fluid that separates our vertebrae from each other expands. This prompted the US aerospace expert Robert Zubrin to suggest that low gravity on Mars can allow the human spine to stretch out enough to add a few extra inches to our growth.

However, even resettlement on Mars will not help mankind to come to the main milestone, which, perhaps, waits for us in the nearest millennium – to immortality. To defeat death, people will most likely have to learn how to load their consciousness into the car. Already now, Italian and Chinese scientists transplant heads to animals to determine whether it is possible to transfer consciousness from one body to another. According to them, the next important step should be a person’s head transplantation.

But whatever happens over the next millennium – whether we merge with machines or become them – in one thing we can be sure: humanity is waiting for new changes, and the faster we change and go beyond the Earth, the higher our chances of avoiding extinction.