How will the world map if all the ice melts 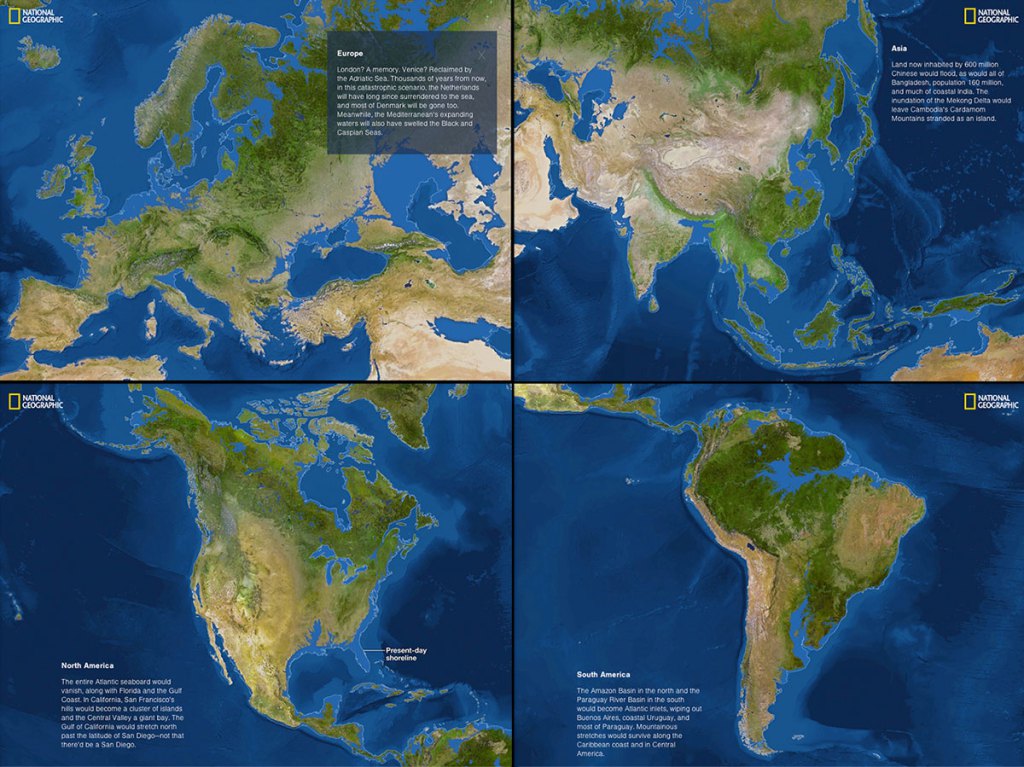 Currently, the global ice volume is more than 20 million cubic kilometers. According to some scholars, that it all melted, you need more than 5000 years. If humanity continues to burn fossil fuels, it is very likely that in the end we get an ice-free planet with an average temperature of 26 °C instead of the current 14 °C.

Presented maps show our world as it looks now, with only one difference: all the ice on the Ground turned into water, which led to a rise in sea level by 65 meters and the formation of new shore lines of the continents and inland seas.

So, let’s see what can be “melted” world.

Disappear all along the Atlantic coast of Florida and the Gulf of Mexico. The hills of San Francisco in California will become a cluster of Islands, and the Central valley a giant Bay. Gulf of California would stretch North above the latitude of San Diego. 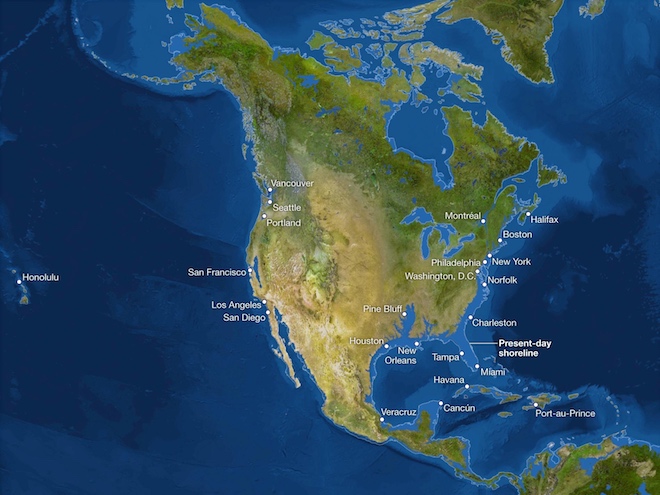 The Amazon basin in the North and the Paraguay river basin in the South would become Atlantic inlets, wiping with the face of the Earth Buenos Aires, coastal Uruguay and most of Paraguay. The mountain areas would not have survived along the Caribbean sea and Central America. 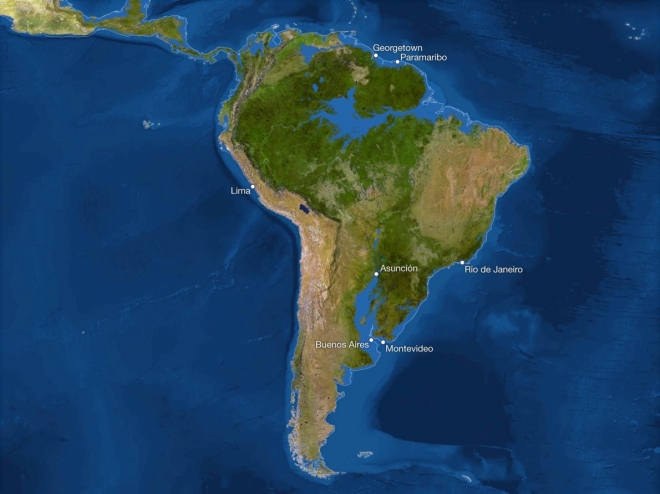 In comparison with other continents, Africa would lose less of the earth because of sea-level rise, but the rise in global temperatures may make many of its territories uninhabitable. In Egypt the Alexandria and Cairo will flood the Mediterranean sea. 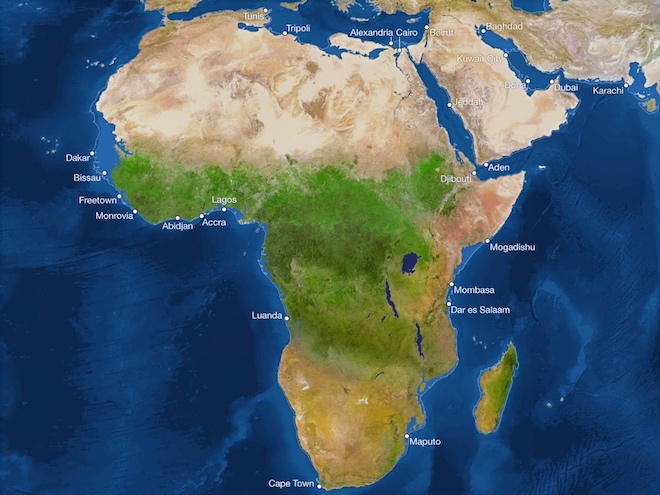 London will remain only a memory, like Venice, absorbed the Adriatic sea. After thousands of years, according to this catastrophic scenario, the Netherlands and most of Denmark will also go under water. However, the stronger will grow the Black and Caspian seas, nourished sredizemie waters. 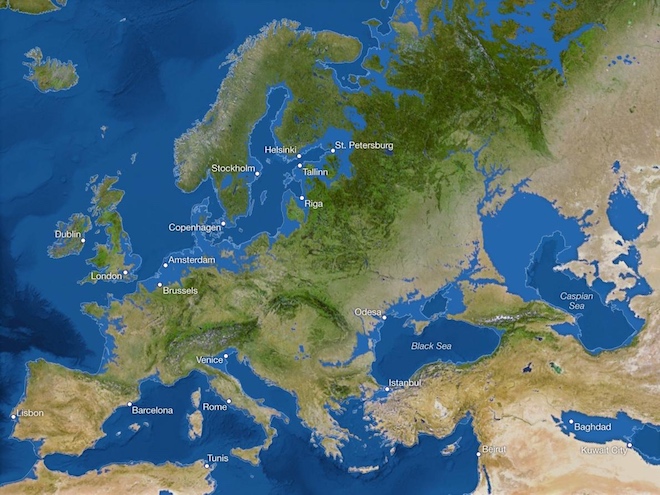 The land that is now home to 600 million Chinese would flood, as well as Bangladesh with a population of 160 million people, and much of coastal India. In Cambodia, in the Mekong Delta, will only Cardamom mountains, in an island in the shallows. 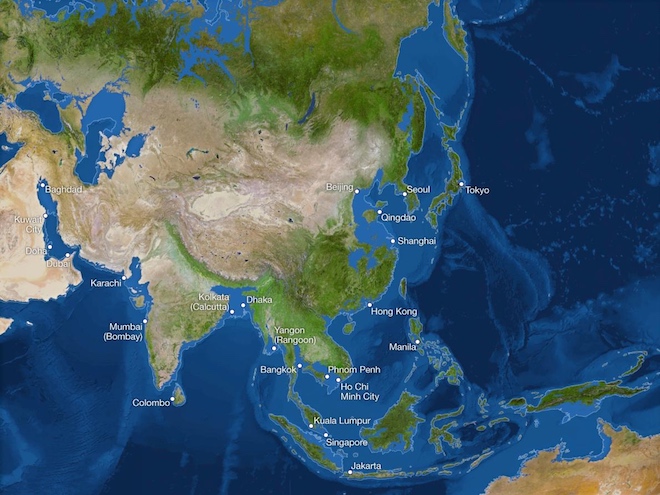 Mostly a desert continent would get a new inland sea — but would have lost a large part of the narrow coastal strip, which is currently home to four fifths of the population. 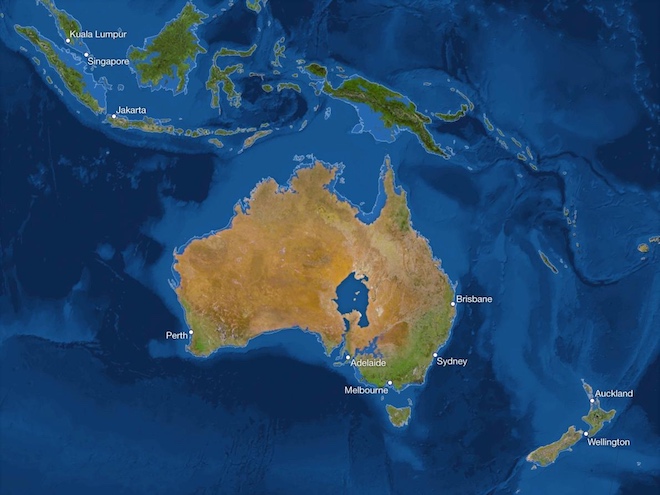 The ice sheet of East Antarctica is so large (it accounts for four-fifths of all ice on Earth), what may seem sustainable. He survived previous warm periods, remained unharmed. But lately, due to global warming its thickening very slightly. Although the warmer the atmosphere, the more it contains water vapor that falls on the region in the form of snow. But even this “ice monster” is unlikely to survive the return of the climate of the Eocene.

As the Greenland ice sheet, West Antarctic, was apparently much smaller during earlier periods of warming. These regions are vulnerable as most of their territories is a rock located below sea level. The warming ocean ice sheet is melting from below, which contributes to its destruction. Since 1992 it has decreased by an average of 65 million tons of ice per year. 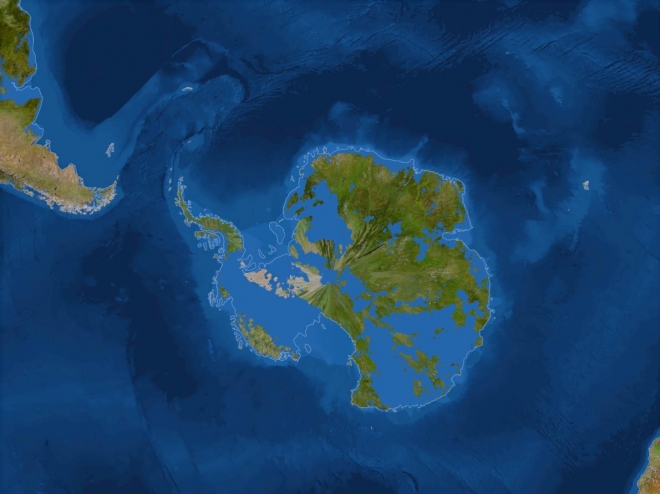