Huge mice can cause the disappearance of seabird colonies. 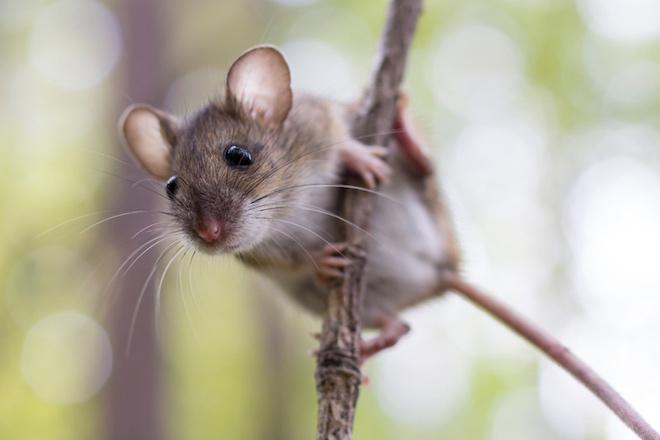 According to a study by the Royal Society for the Protection of Birds, mice learned to eat the eggs and chicks of seabirds on the island of Gough. Thus, the Tristan albatross (Diomedea dabbenena) has already been endangered.

Gough Island is an overseas territory of Great Britain and is considered the home of one of the world’s most important colonies of seabirds – about 10 million individuals.

Mice were brought to this small volcanic island by sailors in the 19th century. These rodents have perfectly adapted to a small piece of land, eating eggs and chicks of sea birds. Thanks to this diet, these mice are about 50% larger than normal mice.

Dr. Anthony Caravaggi of Cork University of Ireland, explains that as the mice got bigger, they are now attacking larger birds, such as the cubs of the Tristan albatross. This fact is becoming more and more exciting, since there are only 2,000 pairs of this species left on Earth, which is not only monogamous, and also produces offspring (of one nestling) only once every two years.

If the problem with the mice is not solved, then in addition to the Tristan albatross, the Atlantic typhoon and the wide-billed whale bird will also be endangered. The plan for its solution has already been developed by the Royal Society for the Protection of Birds and the Government of Tristan da Cunha. According to him, by 2020, two helicopters will be delivered by ship from South Africa, which will distribute poisonous cereal pellets around the island, which contain an anticoagulant that can kill all mice in 24 hours.

Liberation of islands from parasitic species has already been carried out on 700 islands around the world.