Human activities influenced the planet as early as 2000 BC 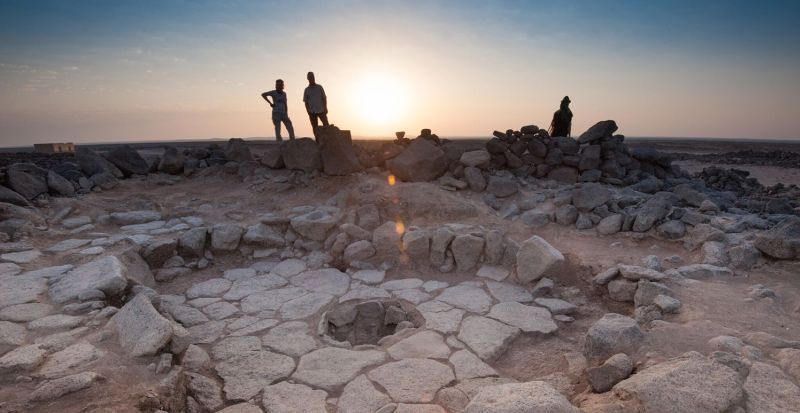 Human activities began to change the planet and its climate 4 thousand years earlier than scientists thought. This conclusion was reached by researchers from the University of Queensland in Brisbane, who published their report on Friday in the journal Science.

For a long time, “we significantly underestimated the impact of ancient civilizations on the Earth’s ecosystem,” say anthropologists who participated in a large-scale research project aimed at assessing the degree of influence of human activities on the planet.

“Of course, the current pace and scale of anthropogenic global changes is much greater than in the deep past, but the long-term cumulative changes that ancient farmers and herders made on Earth are much more serious than we expected,” said Dr. Andrea Kay of the University’s Social Sciences Department Queensland. According to her, the human-induced change in the soil cover did not begin in the middle of the 20th century, but was quite extensive already by 2000 BC.

The study, which was attended by more than 250 scientists from around the world, allowed anthropologists to analyze the degree of influence of human activity on the planet over the past 10 thousand years. The data obtained showed that by 1850 we already had a “planet, largely transformed by ancient hunters, gatherers, farmers and pastoralists.”

“Even small-scale agricultural activity causes significant changes in the ecosystem, if applied long enough, and our distant ancestors conducted their farming thoroughly and in one place,” said another study participant Dr. Nicole Boywin. According to her, traces of intensive changes in ecosystems around the world are found in the strata of the 2nd and 1st millennium BC, which means that it can be argued that the influence of human activities on the planet began long before the middle of the 20th century, from which, as previously thought, the era of global human dominance on Earth began.