Human activity has affected the seasons 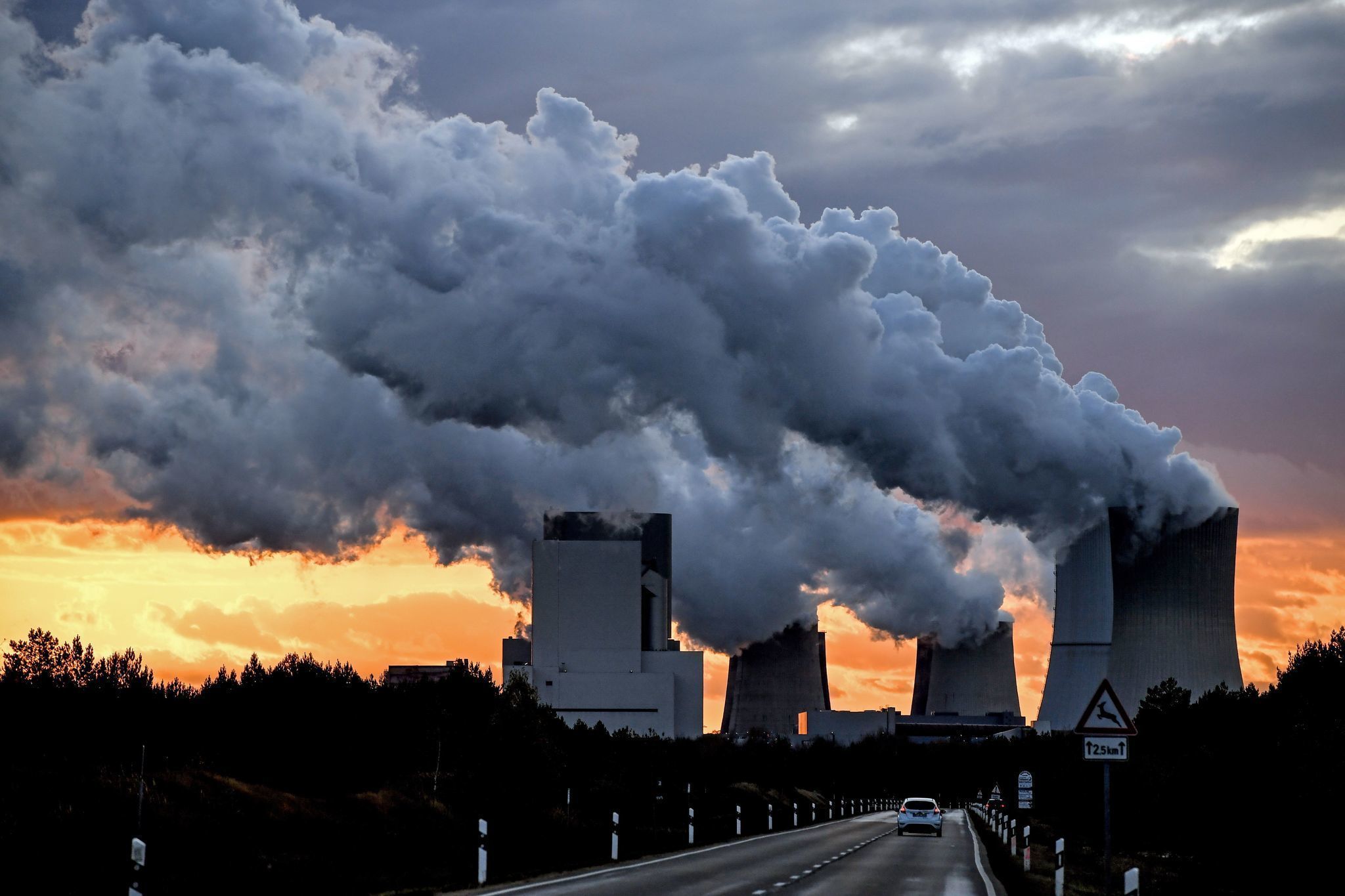 American scientists have established that human activity is reflected in seasonal variations in air temperature in the troposphere – the lower atmosphere. This made it possible to find out that summer temperatures in some regions began to grow faster than winter temperatures.

New work for the first time recorded traces of the impact of anthropogenic warming on the change of seasons, seen in the troposphere. Earlier evidence of this process was found only on the surface of the Earth: for example, the earlier melting of snow or changes in seasonal migrations of animals.

The authors of the new work studied several theoretical models describing the state of the climate before and after the industrial revolution. Researchers have revealed characteristic patterns of seasonal temperature fluctuations, depending on natural causes (for example, El Niño phenomena or volcanic eruptions). Then these “figures” were compared with the data of satellite temperature measurements in the troposphere from 1979 to 2016, having studied the difference between the minimum and maximum temperatures of each year.

According to the models, the strongest contrast between winter and summer exists in the mid latitudes of the Northern Hemisphere. In the tropics, this difference is much smaller, and the most modest fluctuations are characteristic of the Antarctic. Satellite observations confirmed these features of the regions, but showed: the difference between winter and summer temperatures in some areas of the Northern Hemisphere was significantly larger than the models assumed. The strongest differences were noticed on the territory of Mongolia and the eastern regions of Russia. 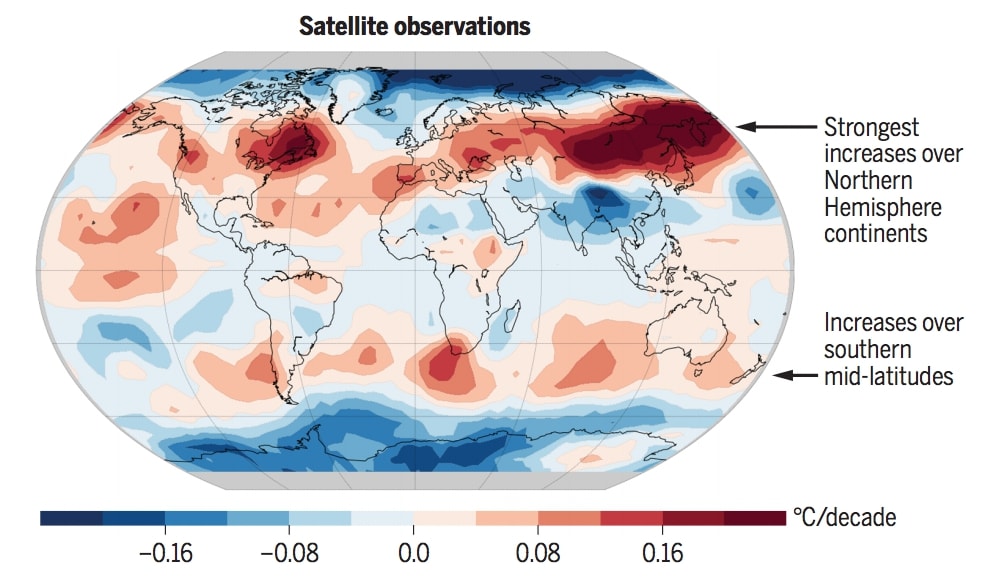 Summer temperatures in the middle latitudes grew faster than winter temperatures. In the Northern Hemisphere, this effect was more noticeable, since it has much more land than in the Southern Hemisphere, and the ocean absorbs less “excess” heat. According to scientists, natural factors do not explain such a sharp warming – the gap between summer and winter grows due to the greenhouse effect caused by people’s activities.

What will result in changes in the temperature cycles of the troposphere is still unclear. Scientists believe that these processes can increase the frequency and strength of natural disasters.