Human activity was called the main cause of extinction of mammals. 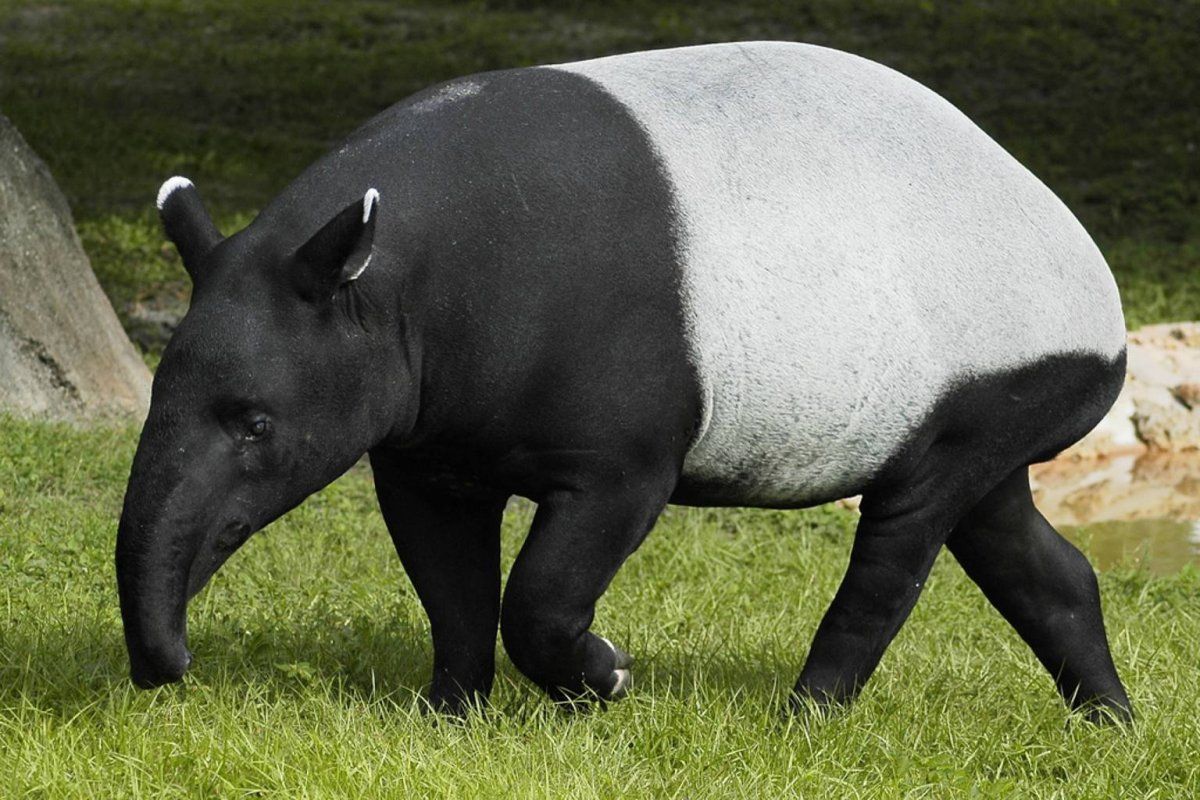 According to a new study, the human impact on nature risks becoming the main factor in the possible extinction of a quarter of all land mammals.

Employees of the University of Queensland (Australia), led by Dr. Moreno Di Marco, said that now one of the four mammals is endangered. They compared the impact of human activity on the environment over the past 16 years with the risk of extinction of 4,421 land mammals. The research results are published in the journal Nature Communications.

“In order to track the change in the population of more than 5,600 species of mammals around the world, much more time and money is needed, so to get a clearer idea of ​​the causes of systematic reductions, we decided to combine the factor of human influence on nature with the data of the alleged disappearance of animals,” says Di Marco.

The conjecture of scientists was confirmed: the factor of human activity turned out to be associated with the dynamics of extinction of land mammals more than any other variable that they tested. As it turned out, human influence on areas originally in a natural or semi-natural state — that is, those on which impact is estimated at three or less points on a scale from 0 to 50 — was the main cause of the change in the risk of extinction of mammalian species. 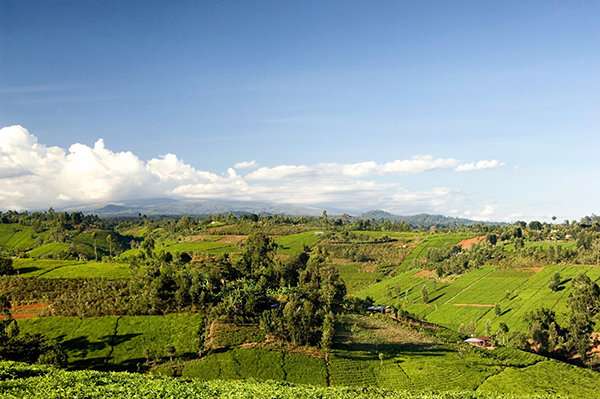 Most of the earth’s surface (30.8%) has undergone an increased human presence since 1993. Two thirds of these areas already had relatively high rates of human influence on nature (≥ 4), which by 2009 had become even more significant. Human activity has become a key factor in the transition of land mammals from a low risk category to a high one.

The study emphasizes that human influence does not necessarily directly threaten the existence of animals and it would be impractical to assume that all species respond to human activity equally. This question still requires testing in the context of the ecological and life characteristics of each species. Despite this, scientists urge to reconsider the approach of humanity to the preservation of animal populations, since it turned out that even our minimal impact on nature leads to the destruction of species.