Humanity can die already by the year 2290 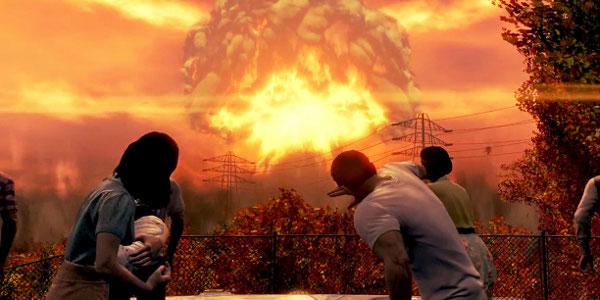 Humanity can die already by the year 2290, economists calculated by canadian research firm BCA. Humanity may have to live no more than 700 years is an extremely short time scale in the history of human existence, which has about 3 million years, the report of a canadian company, BCA Research, specializing in investment research.

Been sent to clients last week, the review entitled “Risk judgement day chief strategist BCA Research Peter Berezin, a former economist at Goldman Sachs, is set to a non-trivial investment analysis whether to come to an end and what is the probability of total destruction of human civilization.

Although such a hypothetical event is considered to refer to the so-called “tail risk” (tail risk), implying a very low probability to underestimate it it is impossible.

“The most disappointing that our analysis implies a high probability of disappearance on the horizon of several centuries, and perhaps much earlier”, — says the review.

Recognizing that the calculation of these probabilities is only a mind game, Berezin however, estimates at 50% probability of destruction of mankind to 2290 year and 95% that this will happen to 2710 year.

The emergence of intelligent life on Earth itself was a rare event — otherwise people could count on detecting any traces of their own kind among 400 billion galaxies in the observable Universe.

However, so far there are no signs of the existence of extraterrestrial civilizations, says Berezin. American scientist Robert Hanson in 1996, explained this using the concept of the “Great filter”, which among other things implies a high probability of destruction of humanity at the stage of advanced technological development.

“We already have technologies that allow you to destroy the Earth, but we haven’t developed technology that will allow to survive in the event of a disaster,” writes BCA Research.