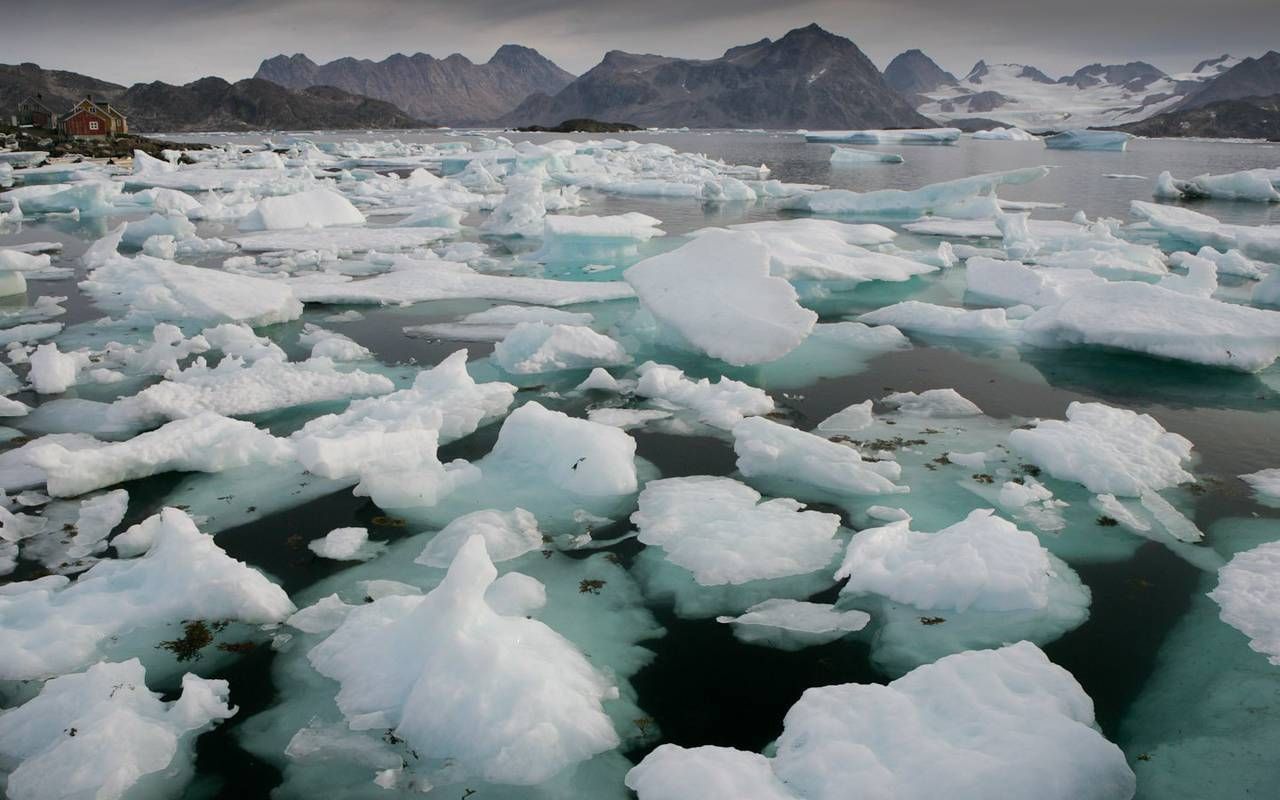 The new document of the UN Commission showed that even if humanity completely ceases carbon emissions tomorrow, the temperature of the Arctic will still increase by five degrees by the end of the century. The number of greenhouse gases released is too high, and therefore there is simply no way to avoid the consequences.

Even in accordance with the provisions of the Paris Agreement, research results show that winter temperatures in the Arctic should rise by at least three degrees by 2050 and by five to nine degrees by 2080 compared with the level of the pre-industrial era. The Arctic region is a certain highest point, where climate change is most significant, but this does not mean that the rest of the world can relax. When the top of the planet begins to melt, it will directly affect all the inhabitants of the Earth.

There are many studies that suggest that climate change in the Arctic region will cause dangerous sea level rise around the world, causing coastal flooding, erosion, and enormous damage to buildings and infrastructure. It will also turn ecosystems upside down, pollute drinking water and lead to mass migration of people.

“What is happening in the Arctic does not remain in the Arctic. We have a science – now more urgent actions are needed in the field of climate in order to avoid turning points that may turn out to be even more pernicious for our planet than we previously thought, ”says Joyce Msuya, Acting Executive Director of the UN Environment. 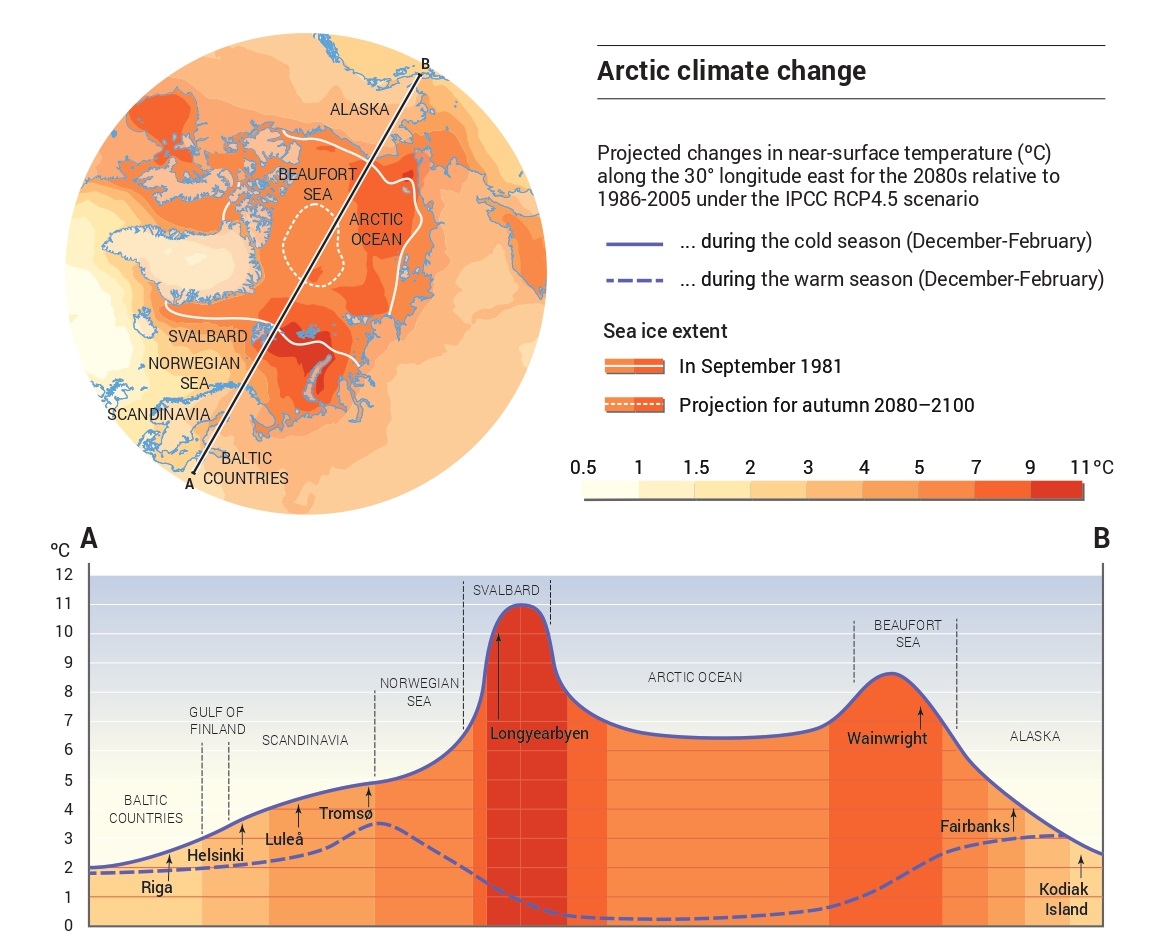 A big part of the problem is that the expected changes will lead to the devastation of an already devastated region. Since 1979, research has shown that the Arctic has lost about 40 percent of the ice, and the remaining ice is thinner and more vulnerable than ever before. Some climate models even predict that the Arctic Arctic ice cap may disappear completely in the summer of the 2030s.

Scientists say that even if the Paris Agreement is implemented, the permafrost of the Arctic is expected to decrease by another 45 percent, throwing billions of tons of carbon and methane into the atmosphere. In the end, this will provoke even warmer temperatures, which, in turn, will lead to thawing of even more ice. Consequences may include more frequent forest fires, loss of habitat for animals and damage to infrastructure.

Another study showed that by 2050, thawing of permafrost could threaten four million people and about 70 percent of the modern Arctic infrastructure – the consequences will follow the principle of dominoes.

“The urgent need to achieve the goals of the Paris Agreement is clearly seen in the example of the Arctic – as one of the most vulnerable and rapidly changing regions. It is necessary to significantly reduce emissions of greenhouse gases, carbon and other harmful and polluting substances around the world in the very near future, ”says Finnish Minister for the Environment, Energy and Housing Kimmo Tiilikainen.