Humanity turned out to be the largest disaster for the Earth 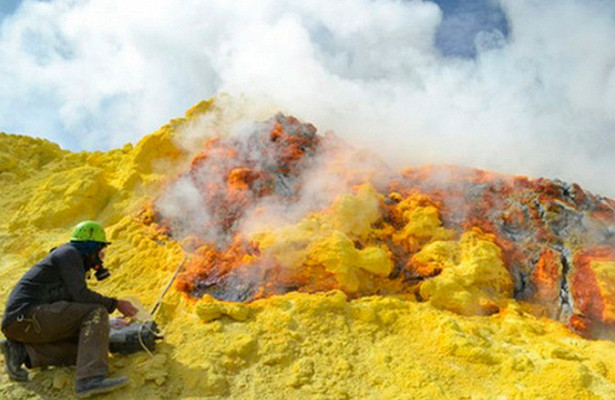 An international team of scientists has come to the conclusion that humanity has already influenced the global carbon cycle more strongly than the asteroid that led to the extinction of dinosaurs. This was reported by Live Science.

Specialists analyzed the data collected as part of the Deep Carbon Observatory program. They have followed carbon cycle changes over the past 500 million years. In the past, carbon fluxes remained stable most of the time, that is, the carbon dioxide that entered the atmosphere with volcanic eruptions was balanced with the carbon that escaped and accumulated in the bowels of the Earth. This, in turn, contributes to the formation of a climate suitable for maintaining a high level of biodiversity.

From time to time, this balance is disrupted by catastrophic events that lead to large greenhouse gas emissions, global warming and mass extinctions. Scientists have identified the four largest disasters of this kind, including the fall of an asteroid 66 million years ago, as well as several massive volcanic eruptions.

Scientists emphasize that currently burning fossil fuels contributes to a serious disruption of the carbon cycle. The total amount of carbon dioxide emitted by mankind per year outweighs the volume of the same gas emitted by all volcanoes of the Earth per year, at least 80 times. Even the amount of carbon dioxide that was in the atmosphere after the fall of the asteroid at the end of the Cretaceous (about 1400 billion tons) is less than the amount released since 1750 (2000 billion tons).

According to researchers, the anthropogenic impact on the biosphere will have the same effect as the largest disasters, causing massive extinction.