Humans interbred with an unknown species of humanoid creatures 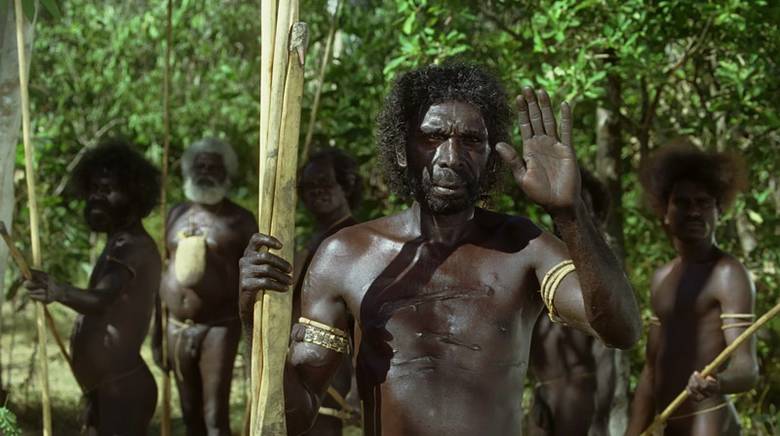 Analysis of the genomes of people in Australia and Oceania pointed to an unknown species of Homo, with whom the ancestors of modern humans interbred during the migration from Africa towards the Pacific ocean. About the discovery reported in the journal Nature Genetics.

It is known that Homo sapiens first left Africa about 60 thousand years ago: part moved to Europe (via middle East) and others along the coast of Asia. Previously it was known that as the settlement of the continent, humans interbred with the two types of aboriginal Neanderthals and denisovans.

However, when Spanish scientists have analyzed the genomes of Australian aborigines, Papua New Guinea and the Andaman Islands, where they found fragments of DNA that do not meet any of the known species of hominin. Missing these DNA sequences in the genomes of modern Europeans and the Chinese. Therefore, contacts with the mysterious Homo was in South Asia and on the Islands of Oceania.

According to scientists, the mysterious people could belong to the descendants of Homo erectus (Homo erectus), who was the first Homo left Africa. However, direct evidence of this yet: remains of Homo erectus too old to extract DNA for comparison.

In addition, it is possible that with Homo sapiens in Southeast Asia mated many unknown species — relicts of evolution, which survived until the Pleistocene.