Hummingbird has inspired engineers to create a new windmill 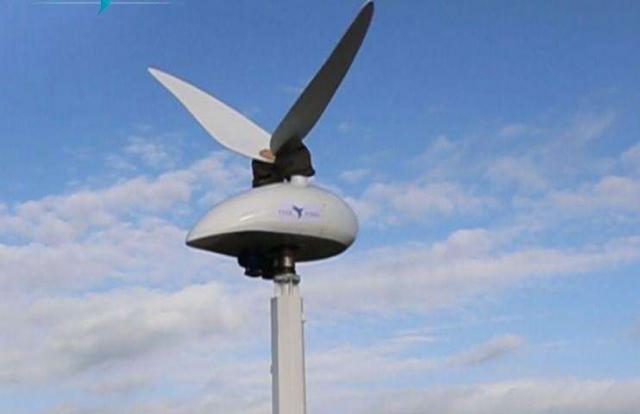 A Tunisian company, Tyer, Wind has developed a new design of wind turbine. Unlike conventional wind turbines, the device does not have a traditional rotor. Instead of blades, the engineers decided to use “wings”, which movement repeat the movement of a Hummingbird’s wings. New wind turbine has been called Biomimic Wind Converter, according to Techxplorer.

According to engineers Tyer Wind, hummingbirds are very efficiently wasting energy. Only these birds could hover and fly backwards.

New wind turbine effectively catches the air flow, resulting in the movement of his wings. Prototype Biomimic Wind Converter has already been tested. Its “wings” made of carbon fiber. Each has a length of 1.6 m In the air, the ends of the “wings” give you a figure in the form of eight. While the wind turbine has a capacity of 1 kW.