Husband and wife died from a mysterious illness in Fiji 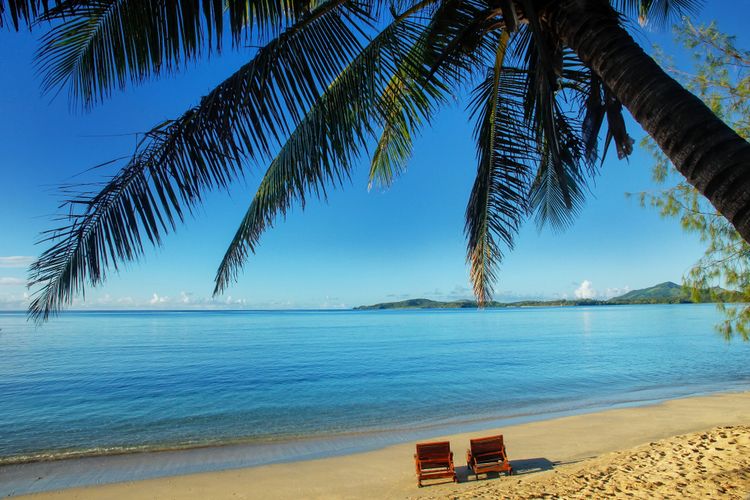 No one could even imagine how the rest of a young couple from Texas will end. Michelle Paul recently started working at the Mariott hotel chain and she and her husband were given a discount ticket to the Sheraton Denarau Villas chain hotel on the coast of Denarau Island, Fiji.

Michelle and David Paul were in good shape and had all the necessary vaccinations. However, soon after arriving at the resort, their health began to go wrong. Symptoms included vomiting, diarrhea, and strange numbness of the hands.

Both were placed in a local hospital, where David was given an IV drip, but soon the tourists were sent back to the hotel, where they only got worse – the condition quickly became critical. Doctors began to decide what to do with the spouses further, they received an offer to take them to Australia, but did not have time to transport them.

Michelle died 3 days after arriving at the hotel, David died a little later. The cause of the sudden death is still unclear, although there are some signs that the couple has become infected with some type of virus.

Their death is being investigated by the Ministry of Health and Medical Services of Fiji. To help with the investigation, the US Centers for Disease Control and Prevention said they would test samples taken from the pair.

David and Michelle had a two-year-old son Aiden, who was left with his grandparents before the trip.