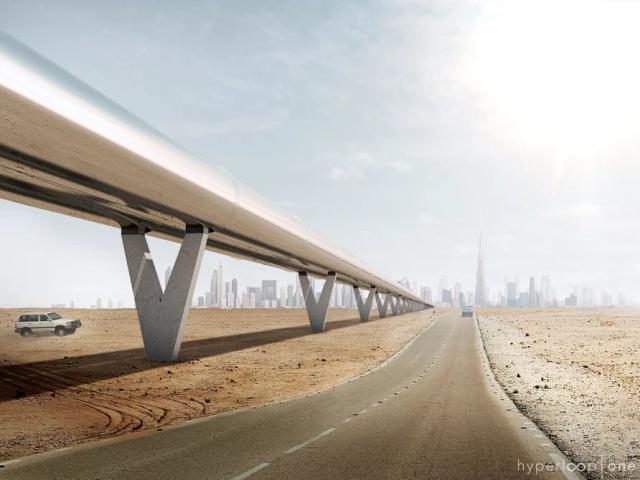 The BIG designers are also introduced, as will appear gondolas Hyperloop. One gondola can accommodate 6-8 people. According to the draft, the passenger will be able to choose the type of the nacelle according to your preferences. So will be provided the nacelle for leisure, work and negotiations. 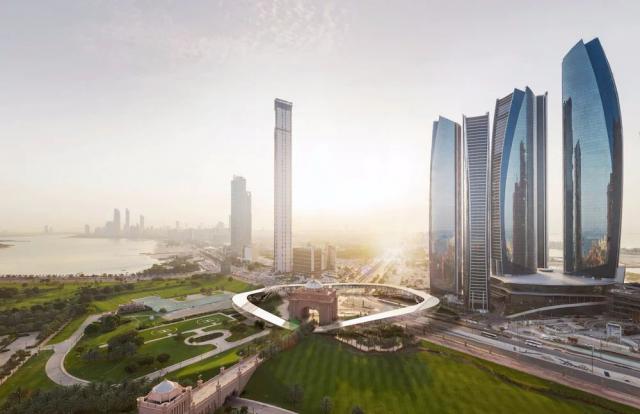 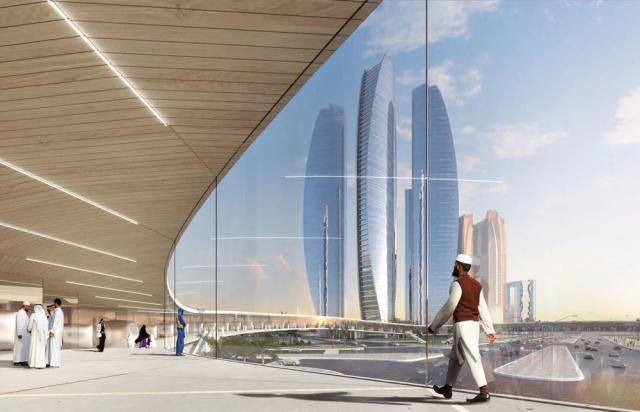 The gondola will move independently on the way to the portal Hyperloop One where they will be combined in compositions, which will move inside the tube between cities at supersonic speed.