Hyperloop will be able to test everyone 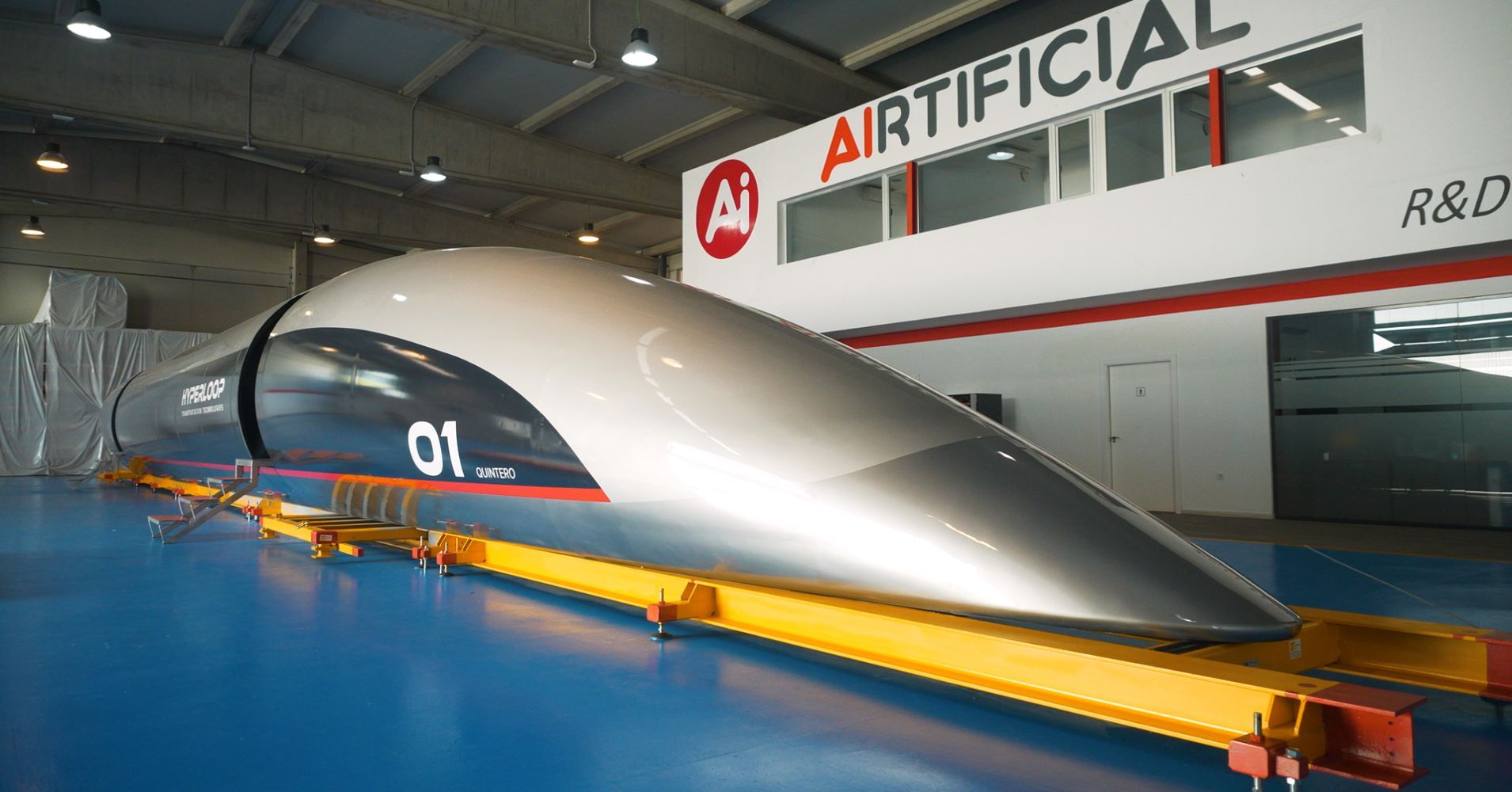 Hyperloop’s ultra-fast transport system will be introduced in Los Anjles in early December. During the presentation for those who wish will conduct test trips.

“The first tunnel is almost ready,” Musk tweeted Sunday evening. “It will open on December 10th.”

In the comments to the post, the entrepreneur said that they would arrange for the opening ceremony for this, and the next day anyone would be able to ride for free in Hyperloop. The Mask Company The Boring Company promoted the underground system as a futuristic concept capable of accelerating vehicles at incredible speeds in and between cities.

Musk added that the test tunnel reaches a speed of 250 kilometers per hour. Proponents of the technology claim that it can cut the road from Los Angeles to San Francisco from five to six hours to 30 minutes.

“Hyperloop” – a capsule-shuttle, moving along magnetic rails like a train, but inside a pipe, where there is no air at all (or almost). In theory, you can travel faster than the speed of sound.

At the May presentation in Los Angeles, Musk said that transport can reach the city center from the international airport in less than 10 minutes, and its goal is to reach speeds of over 480 kilometers per hour.

Another visionary entrepreneur, Richard Branson, is supporting the Virgin Hyperloop One project, which passed the tests in Nevada, and has already opened a research center in southern Spain.

On Monday, October 22, Virgin Hyperloop One confirmed that Branson was leaving the board of directors. His place will be taken by another member of the board of the Virgin Group.

Some startups also took up the idea of ​​implementing the hyper-loop after Musk publicly outlined the probability of its creation in an official document about five years ago. Thus, the Canadian company Transpod is preparing to begin testing the system in France.