Ibuki: android with a baby face 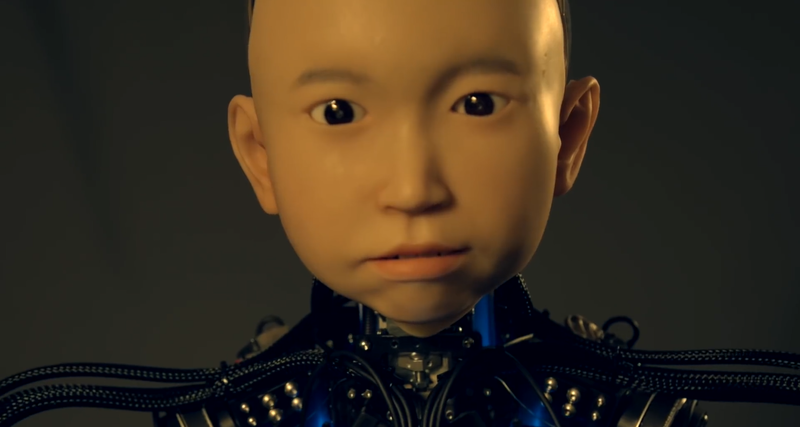 Hiroshi Ishiguro is a well-known Japanese robotics engineer, dedicated to the creation of humanoid robots. For example, he developed a robotic copy of himself, and also participated in the creation of a robot that mimics the deceased about 100 years ago, an outstanding Japanese writer. Now, as TechCrunch reports, Ishiguro created an android with the face of a 10-year-old boy.


The robot received the name of Ibuki. He has a face and hands, covered with “skin” of elastic material, and moves on the wheel platform (slightly swaying, thus imitating the walking of a person). In this case, the robot, as you can see on the video, can blink, and also moves his head and eyes a little – these features, obviously, give realism to his facial expressions.