Ice periods associated with the overlap of the Bering Strait 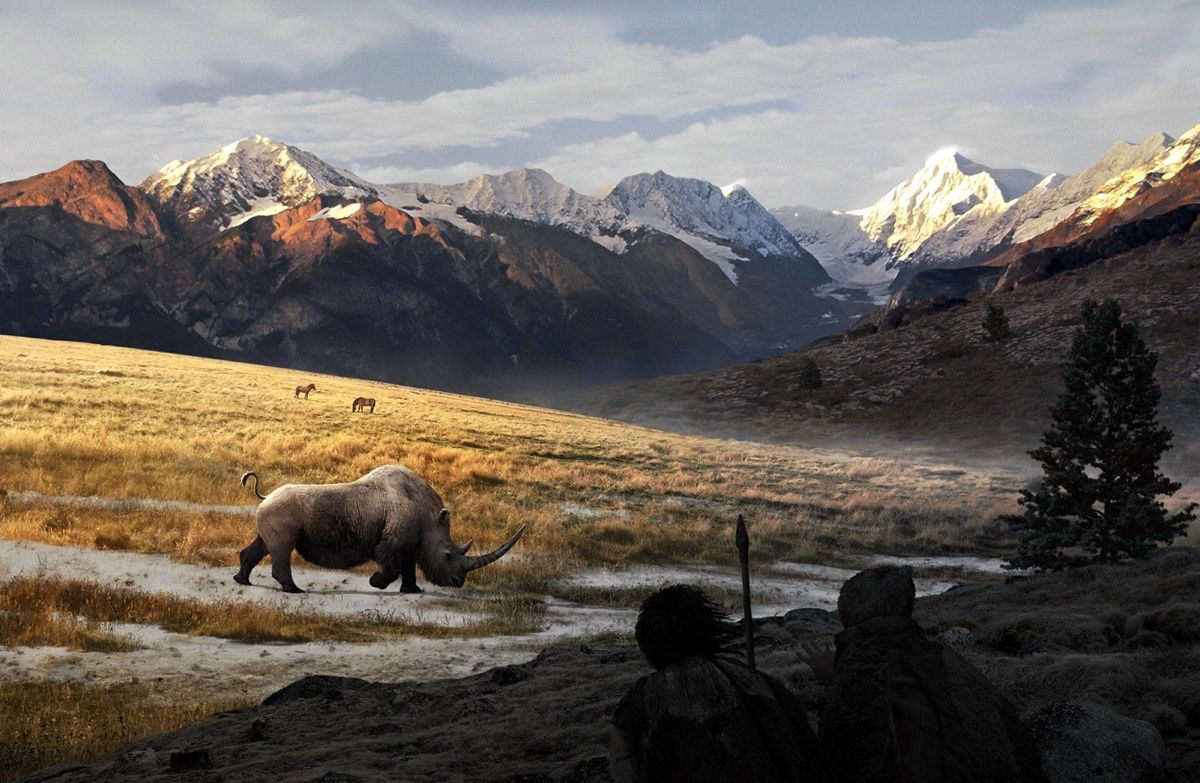 Scientists have confirmed that the onset of the ice age can be caused by the accumulation of carbon dioxide on the ocean floor – as happened a million years ago when the Bering Strait froze.

The Pleistocene is often called simply the “Ice Age” – and for good reason: throughout this era, which lasted more than two million years, periods of cold and very cold alternated on the planet. At some moments, the glaciers covered almost a third of the whole land, holding huge masses of water, finally they retreated only about 10 thousand years ago. And we still do not know the exact reasons that led the Earth to such a long global cooling.

As a rule, the onset of glacial periods is associated with Milankovitch cycles – periodic decreases in the flow of energy from the Sun, associated with the peculiarities of the Earth’s rotation around it and around its own axis. However, not all glaciations coincide with the calculations of these cycles: in particular, glacial and interglacial periods of the Middle Pleistocene belong to them, between 700 thousand and 120 thousand years ago. It is assumed that in some cases they could be caused by processes occurring in the Earth’s oceans.

So, the cooled water can sink to the bottom and stay there for a long time, mixing badly due to low temperature and high salinity. Along with it, large amounts of carbon dioxide can be removed from the atmosphere, reducing greenhouse effects and leading to global climate change. This hypothesis was considered by a team of geologists from the University of Exeter, headed by Sev Kender. Their article is published in the journal Nature Communications.

The authors took samples from the bottom of the Bering Sea and conducted their isotopic, chemical and paleontological analysis, tracing the history of the local climate in the middle Pleistocene. Indeed, scientists have shown that during this period the waters of the sea were stratified – so that huge amounts of carbon dioxide accumulated in the northern parts of the Pacific Ocean. This forced additional amounts of gas to dissolve in seawater and increased its removal from the atmosphere.

The reason for this is that Kender and his colleagues call the overlap of the Bering Strait, which dried out and froze in cold periods, forming a land link between Asia and North America, but cutting off the link between the Pacific and Arctic oceans. Normally, huge masses of cold water go through the strait to the north, but after a cold snap about a million years ago this path turned out to be a dead end, in which it accumulated along with solutes.