Ice storage facility of the 18th century found in London 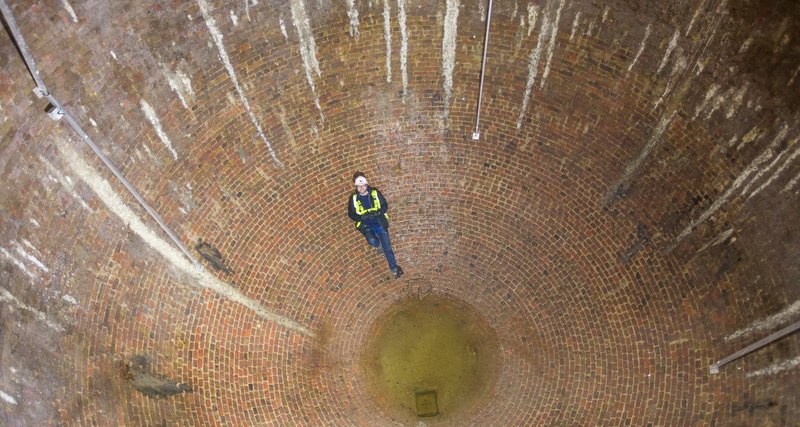 The ancestors of living people also liked to throw an ice cube into a cocktail and slowly sip a drink, sitting in a warm and cozy atmosphere. But the ancestors did not have refrigerators. Perhaps it was because of this that they died, in any case, they had to keep the ice somehow different.

In the 18th-19th centuries, the main source of “food” (it was, of course, used not only in pubs) of ice were direct deliveries from Norway. It’s colder there, especially in winter, and the distance is not that big. It is possible to have time until he is going to melt.

Upon arrival, the ice was piled up in thermally insulated, as far as possible then, premises, as a rule – basements. There a valuable product could lie for years.

This practice at that time was apparently pan-European. In Russia, the ice storage was called a glacier: also in the basement. There is no reason to think that the storage technology was something significant.

And in London, archeologists discovered last summer, under one of the most prestigious London stores, a huge ice warehouse of the 18th century, whose existence was almost completely forgotten.