Iceland plans to receive energy from the heart of the volcano 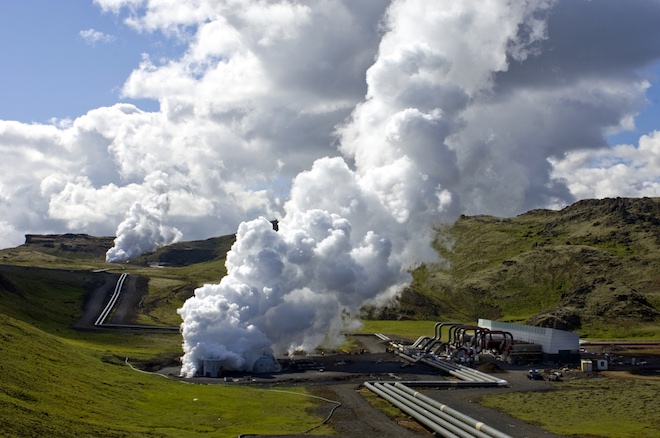 It is named after the Scandinavian god and penetrates deep into the heart of the volcano: “Thor” is a drilling rig, symbolizing Iceland’s advanced efforts to produce ecologically clean energy of high power.

If successful, the pilot project will provide 10 times more energy than the existing conventional gas or oil well, allowing electricity to be produced from the heat stored in the bowels of the volcano.

The drilling started last August was completed on January 25 after reaching a record depth of 4659 m. At this depth, engineers hope to gain access to hot liquids under high pressure and at a temperature of 427 ° C, creating steam that rotates the turbine generating electricity.

Iceland’s decision to use geothermal energy dates back to the 1970s and the oil crisis. But it is expected that a new geothermal well will generate much more energy, since extreme heat and pressure at this depth cause the water to take the form of a “supercritical” liquid that is neither gas nor liquid.

“We expect to receive five to ten times more energy from this well than a conventional well does today,” said Albert Albertson, an engineer with the Icelandic energy company HS Orka participating in the drilling project.

According to Albertson, to supply electricity and hot water to the city of Reykjavik with a population of 212,000 people, 30-35 conventional high-temperature wells are needed compared to three to five supercritical wells. The cost will be much less.

The team working on the Thor project has two years to determine its success and the economic feasibility of the Iceland Deep Drilling Project (IDDP).

Located in the immediate vicinity of the Blue Lagoon, the installation rises above the craters formed by the last volcanic eruption 700 years ago, covering this part of the Reykjanes peninsula with the lava. The moonlike landscape of the peninsula was also the site of NASA exercises in 1965 and 1967 with the goal of training astronauts for an expedition to the moon. 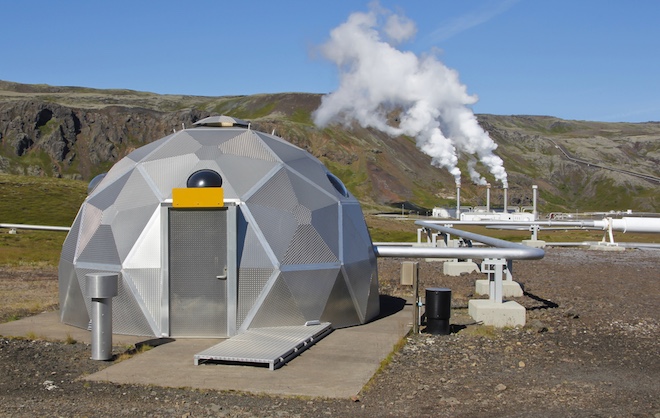 The northern island country, rich in geysers with gushing streams of water and steam, hot springs and breathtaking volcanoes, is currently the only country in the world that relies 100% on renewable electricity. Geothermal energy is 25%, and the rest is in hydropower plants. 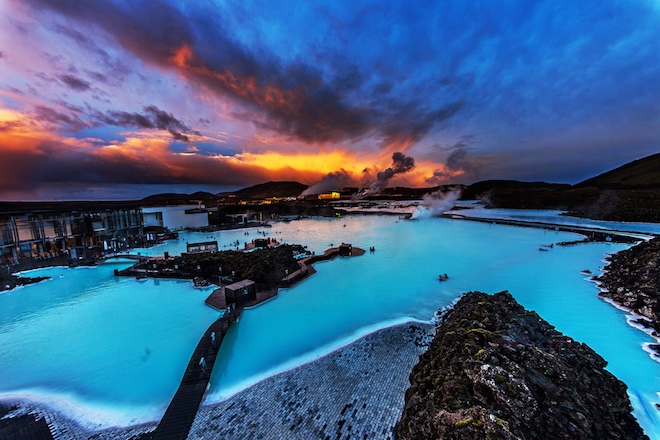 However, Iceland can hardly be called a model for imitation. According to Martin Norman, a Norwegian specialist for sustainable financing in Greenpeace, geothermal energy is still preferable to gas, coal and oil, but it is not completely and without problems renewable. “Once you start drilling, you have problems, such as sulfur pollution and CO2 emissions, so Iceland needs to find a solution to deal with this,” he explained.

Albertson agreed with the colleague’s opinion, but noted that geothermal emissions were only a “small part” compared to emissions from oil and natural gas production and added that recycling methods are developing at a rapid pace.

Iceland is proud to be on the front line for the use of renewable energy sources, but “this is far from being in line with international goals in terms of reducing greenhouse gas emissions,” Norman said.

The Economic Research Institute of the University of Iceland said in a February report that the country would not be able to comply with the agreement on climate change signed in Paris in 2015. According to the document, greenhouse gas emissions are growing in all sectors of the economy, with the exception of fisheries and agriculture.

According to forecasts, by 2030, they will increase by 53-99% compared to the level of 1999, which is significantly different from the promise at the COP21 summit to reduce carbon dioxide emissions by 40% compared with the same reference point.

Iceland’s heavy and energy-intensive industry – aluminum, silicon – and booming tourism – these are some of the reasons. The land of ice and flames with a population of 338,000 people expects more than two million foreign visitors this year. 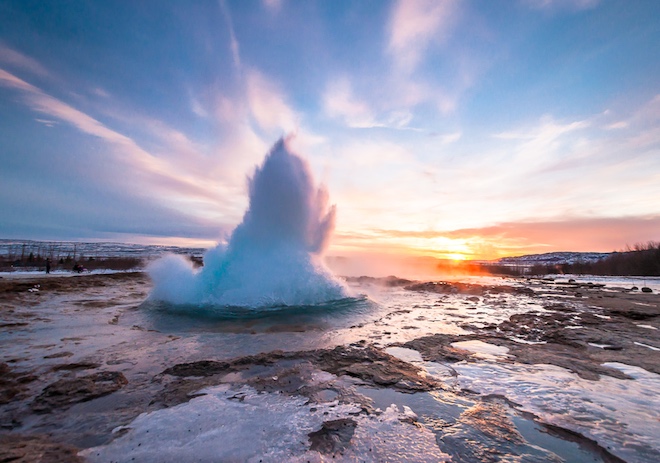 The growing volume of vacationers affects the country’s environment. This is the constant landing of charter flights, and buses, and ATVs. Norman fears that the Icelanders will abandon their unique nature because of the temptation to make a profit, and eventually the capital will turn into the “Costa del Reykjavik”.

“If we do not take decisive action, we will not achieve the objectives of the Paris Agreement. But this is not good, “said Environment Minister Bjort Olafsdottir.

Iceland’s long-term goal is to reduce the country’s dependence on hydrocarbons by completely switching the fleet to electric vehicles.